Banana Island in Lagos Nigeria, One of The Most Expensive Neighborhood in The World. 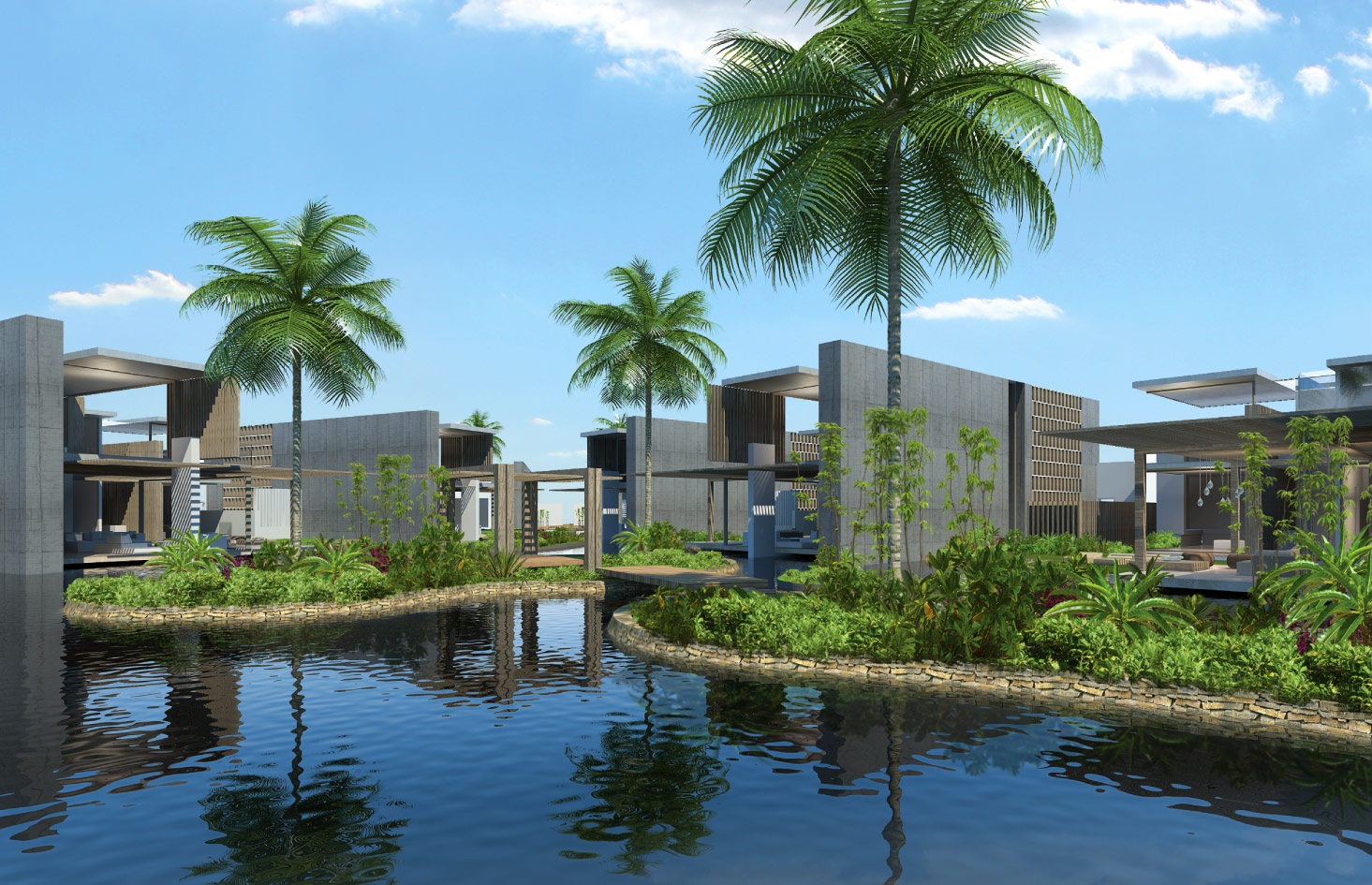 Banana Island is an artificial island in Lagos State, Nigeria. It
is located in the Lagos Lagoon and attached to the North-Eastern Ikoyi
Island by a dedicated road strip which is linked to the existing road
network.

If you never heard about the Island, now you know. Banana Island is
Nigeria’s most extravagant and expensive neighborhood – on par with the
Seventh Arrondissement in Paris,  La Jolla in San Diego, California and
Tokyo’s Shibuya or Roppongi neighborhoods.

The exclusive playground of Nigeria’s obscenely wealthy, Banana
Island is an artificial island built on reclaimed land in Ikoyi-Lagos.
From an aerial view, the island is actually shaped like a banana, hence
its name. Sitting on 1.6 million square meters, the sumptuous island is
divided into about 535 plots ranging in size from 1,000 square meters
and 3,000 square meters.

Banana Island is a place of unrivalled opulence and grandeur. It’s an
entirely different world from other parts of the country. It’s a gated
community, and its inhabitants enjoy such luxuries as underground
electrical systems and water supply networks, 24 hour-electricity supply
(the only other place such privileged is the Nigerian President’s
residence), extremely tight security, good road layout, a central sewage
system and treatment plant and the well-cherished company of fellow
wealthy folks.

The island is the most expensive place in Nigeria and one of the most
expensive in Africa to own a house. Property on Banana Island is
dollar-denominated. The average cost of buying a three bedroom apartment
is $2 million. However, if you’re just looking to hang around the
island for some time, and not to buy property, you can rent the same
apartment for about $150,000 per annum. But there’s a clause: you must
pay for an initial minimum term of 2 years – in advance. And there are
no refunds. Ever! Also, the tenant is also mandated to pay a ‘service
charge’ of $17,000 per annum.

A typical plot of land on the island usually goes for between $4
million and $6 million, and the cheapest building on the island costs
upward of $8 million. But because of the ridiculous prices of property
on the island, about 60% of the completed buildings are currently
unoccupied.

Viagra Doctor Near Me

Sex Pills That Make You Bigger

How To Count Keto Diet