How To Become Indomie Noodles Distributor in Nigeria 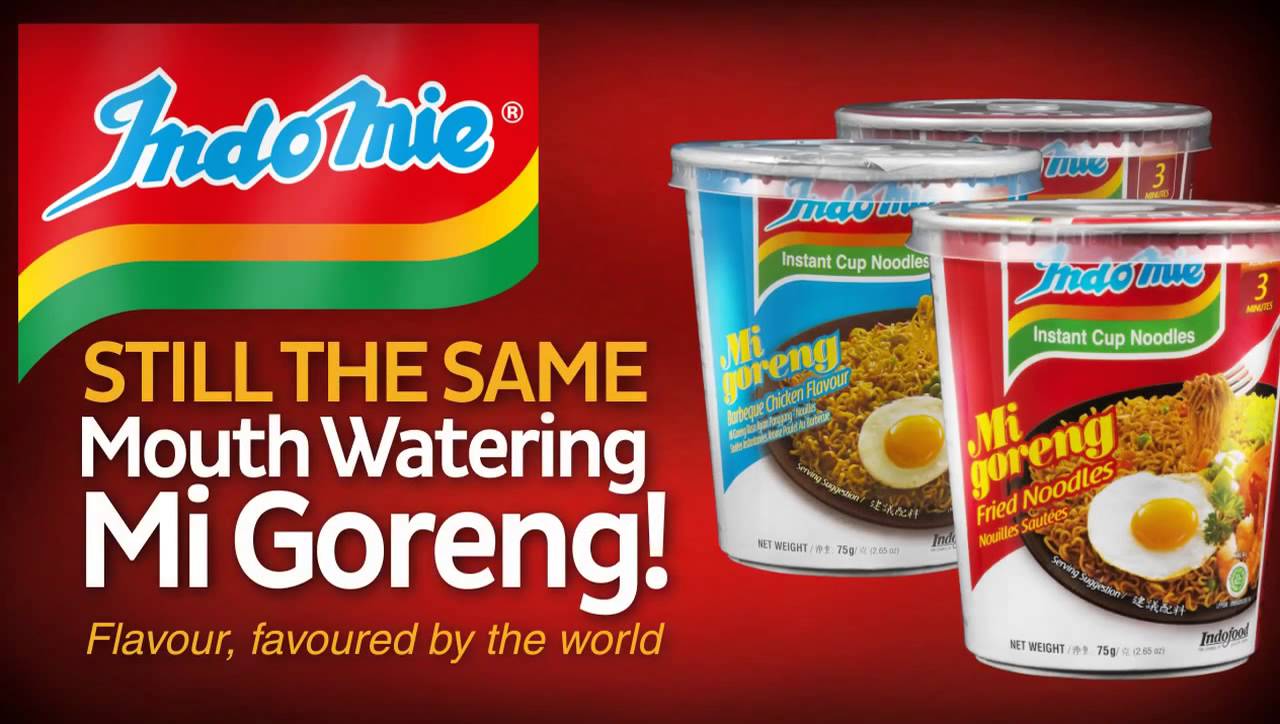 Apart from Garri, Indomie has become one of the most popular fast food in Nigeria. The name has become so common among Nigerians that every instant noddle product is called Indomie. The product has become a household name, and is more popular among students and the young. The reason for this cannot be far-fetched. Part of this is due to the fast nature of its preparation. Today, Indomie is among the most heavily consumed food in Nigeria. This is especially true with students in tertiary institutions. How can you become an Indomie Noodles distributor?

Attend BITCOIN and SPORTS BETTING SEMINAR in your City.

Learn how to Make Millions from Bitcoin and Betting, CLICK HERE!

There is no better time to become an Indomie Noodles Distributor in Nigeria than now. The market is expanding with more entrants into the business. Due to its popularity, we now have several noodle companies coming in to partake in the booming market. As a distributor, there is so much promise for growth. There is no better company to seek a business partnership with than a company with an excellent track record which Indomie represents.

SEE ALSO: How to Become a Profitable Car Dealer in Nigeria

The Success of the Indomie Brand

The success the Indomie brand is enjoying today is due mainly to its substantial investments in advertising. There are few companies in Nigeria that have performed as well as Indomie in marketing its product and brand. Because of its advertising strategies and effort, the company has become a force to be reckoned with in the fast-food/snack industry. The strength of the brand has led Nigerians to start calling any available noodle as Indomie. This is a success story worth investing in.

Getting the Distributorship Rights

Being awarded an indomie distributorship right confers on you the privilege of getting products from Indomie at much cheaper rates which allow for a profit margin. You can then sell to other re-sellers or sub-distributors who sell these products directly to the open market. Becoming an Indomie distributor means that you will have to commit a substantial amount of your financial resources to acquiring this rights. However, for every investment, there is an expected return, especially if such an investment is done wisely.

To become an Indomie Noodles distributor, you must have a warehouse large enough to contain the products ordered. In addition to the large warehouse, you also need to have delivery trucks and vehicles that will conveniently deliver your products to other smaller consumers. As briefly discussed earlier, the investment money gives you access to all the benefits. Without money to invest, there is no point starting the entire application process.

Indomie is owned by Dufil Prima Foods. As an interested investor, you might wonder just who to contact. This is easy! Your first point of contact should be distributors closest to you. They will always provide the much needed guidance. It is more likely that not that you will get a positive and valuable response. The contact should also be used to ask vital questions about the running processes of associated with being an indomie distributor.

By seeking advice and insight from established distributors, you are giving your business a strong chance to succeed. With the information received, you are able to avoid pitfalls, ensuring that your distributorship business starts on a solid footing.

SEE ALSO: How to Become a Millionaire in Nigeria (Fast Ways)

This article has made available the basic information on how to become an Indomie distributor in Nigeria. Having the money and the zeal is not enough to become an Indomie distributor. It is necessary that you should carry out an elaborate background study of the business to ensure that you do not fall prey non-productivity caused by shabby preparations. Following the right processes and channels although quite challenging from the on-set will eventually reward you at the end.

Best Keto Pills: What Foods Are Included In The Keto Diet

In Time You Will Know What It S Like To Lose