How to Make your Advertisement Very Persuasive 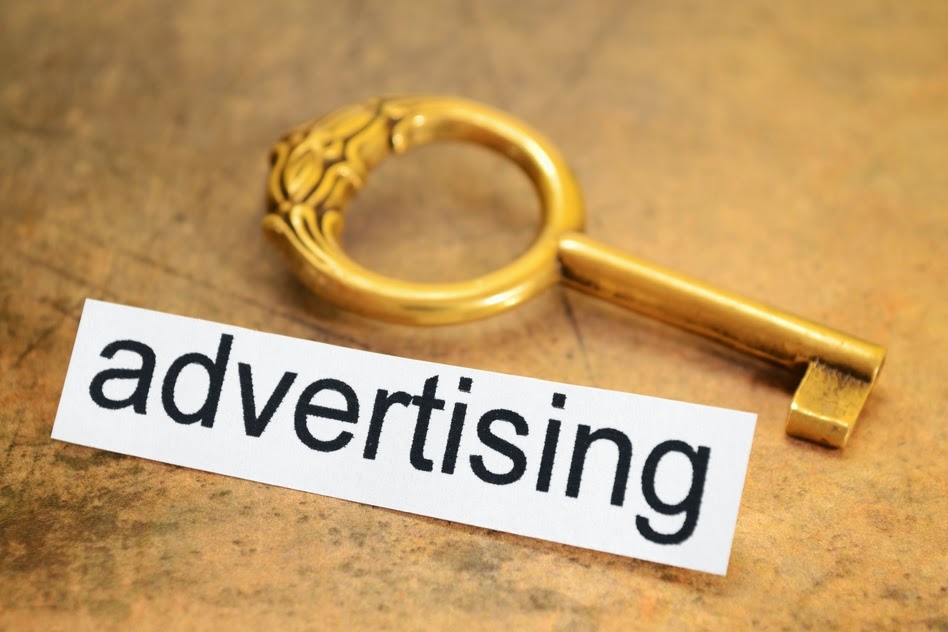 What is the aim of commercial advertising? Businesses say that their advertising provides a public service because it gives us information about their products. Its job is to sell. It is not objective or neutral. Successful ads skillfully engage the mind of the consumer and motivate him to buy the product advertised.

Moreover, advertising sells more than products; it sells brands. If you are a large manufacturer of soap, you will not spend millions of advertising dollars to encourage people to buy just any soap. You want them to buy your soap. You want ads that will somehow convince the public that your brand of soap is more desirable than any other.

To be strategically sound, an ad is usually carefully directed to a certain audience, whether it be children, housewives, business people or some other group. The message is crafted to appeal to the most important concerns of that audience. Then the ad is run in the media that will most effectively reach them.

Before an ad is designed, a great deal of research goes into finding out about the group of people most likely to buy and use the product being advertised. Advertisers need to know who these people are, how they think and behave, what they desire and dream of. Wrote one professional advertiser: “We make it our business to know exactly whom we’re writing to. Who they are, where they live, what they buy. And why. Knowing all this gives us the ammunition to write persuasive sales messages. Our targets will respond to persuasion; they won’t respond to bluster, our self-interests, or rhetorical arrows shot randomly into the air.”

It is critical to carefully choose your wording while creating and advert, exaggerated praise, is commonplace. A breakfast cereal is said to be “great,” and a greeting card company claims that people buy its cards when they want to send the very best. Though it is not always easy to distinguish between puffery and deliberate deceit, advertisers need to be careful not to make claims that can be disproved by verifiable facts. Some governments have laws that prohibit dishonesty, and businesses are quick to sue if their interests is threatened by the deceptive ads of rivals.

When one product is almost identical to others, the claims that advertiser can make are limited, so the message often says little or nothing. Many identify their product with an attractive slogan. Some examples: “Just do it” (a brand of running shoes), “Breakfast of champions” (a breakfast cereal), “It’s your money, demand better” (a type of car), and “You’re in good hands” (an insurance company).

Visual messages, whether in a magazine or on television, contain powerful suggestions beyond what is said about the product. The way in which the product is presented may convey an idea such as, ‘If you buy this watch, people will respect you’ or ‘this brand of jeans will make you more attractive to the opposite sex’ or ‘this car will make your neighbors drool with envy.’ In one of the best-known and most successful advertising campaigns, a cigarette company links cowboys to its product. The cowboys are portrayed as strong, rugged, take-charge characters. The unspoken message: Smoke our cigarettes, and you will be like these admired men of action.

In addition to clever words and visual imagery, music is important to radio and television commercials. It engages the emotions, enhances the mood of the ad, helps make it memorable, and improves consumer attitudes toward the product.

Appeals to Logic and Emotion

Advertisers are carefully crafted to appeal to the specific desires and
values of the target audience. Perhaps an ad will appeal to the need to have
fun, the hunger for security, or a yearning to be accepted by others. Maybe the
ad will direct itself to a desire to impress others, to be clean, or to stand
out as different. Some ads promote their products by appealing to our fears.
For example, one mouthwash company warned of the perils of bad breath: Even
your best friend won’t tell you and, often a bridesmaid, never a bride.
It is sometimes easy to look at an ad and analyze the nature of its appeal.
Some ads are directed primarily to the conscious, reasoning, logical part of
our minds. They present straightforward information about a product. An example
is a sign that informs you that fish is now selling at half price. Another
approach is to present a persuasive argument. This type of ad might reason that
the half-price fish will not only save you money but delight your taste and
provide excellent nourishment for you and your family.

Other ads are designed to appeal to our emotional side. Mood commercials,
for example, make their appeal by attaching pleasant imagery to the product.
Producers of cosmetics, cigarettes, and liquor rely heavily on this approach.
Other commercials use repetition. This hard-sell approach is based on the hope
that if people hear a message enough times, they will believe it and buy the
product, even if they hate the ad itself! This is why we often see ads
recommending the same product over and over and over again.
Nonprescription-drug companies commonly use this approach.