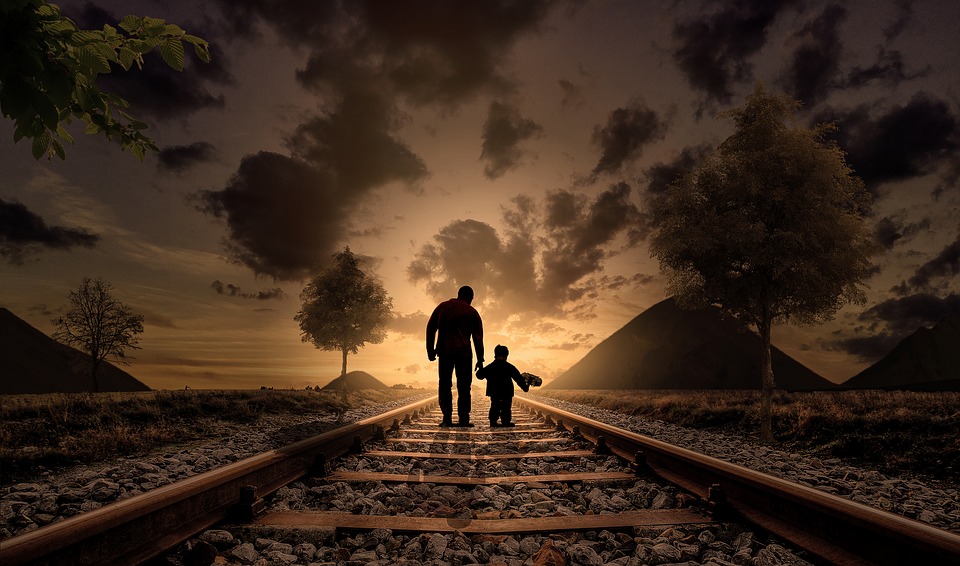 While oral proposals can be a very effective tool when used properly, it also comes with real dangers that other types of proposals do not have. Here are important things to consider when making oral proposals in other to avoid the pitfalls that many has fallen into.

Whatever you are doing is been done live i.e. you have no room to edit before submitting. You must have this at the back of your mind before going in for that oral proposals.

It is therefore important to make sure you avoid certain things that could end up costing you the opportunity of meeting with the objective of presenting an oral proposal in the first place.

SEE ALSO: How To Design Business Proposals Around Given Guidelines

Get The Person Into Your Zone

We just said you may not know what happened before you talked to the person, and that the person may appear to be listening while he or she is not with you. Meanwhile, his response to you might be because of where his mind is at that moment. You might end up losing a deal that will obviously be profitable for the two parties because the person was not just there with you.

However, if you had submitted a written proposal, it may eventually get to him or her, and the environment (office environment) would have made the person to be able to switch to the task at hand (away from whatever could be bothering him or her) and clearly see the profit in your proposal. Besides, the proposal would have gone through institutional vetting processes as it makes its way to him or her, signifying that it meets with all their expectation as a company and the only thing that is left is the nod of the decision maker.

SEE ALSO: The Place Of Written, Visual, And Verbal Articulation in Business Proposals

SEE ALSO: How Your Business Proposal Can Be Chosen Over The Competition

Pay Close Attention To The Other Person

Do not become so absorbed in what you are saying that you fail to notice how the other person is responding to you. You may feel that you have a small window of opportunity to have a say and fall into the mistake of rushing ahead without due consideration. Under no circumstances should you allow an oral proposal to be rushed.

Fallout of not paying close attention is that you might become inflexible. There is more to being inflexible, but when you are preoccupied with delivering your oral proposal without recourse to what is happening on the other side, it becomes a speech. A speech is different from an oral proposal because with the later, you are looking to sell something, and it is all about the person you are selling to (a speech is all about you i.e. what you want to communicate).

Oral proposals have to be handled with care if you want to get the best out of them. This is especially so when the proposal is being presented informally.