Why most successful Africans are Millenials 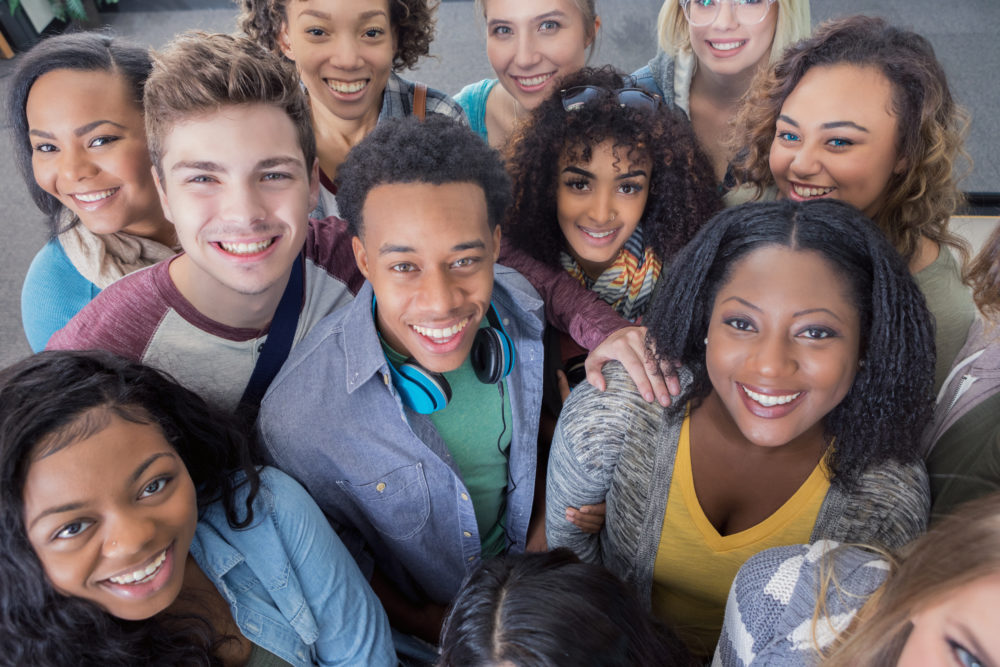 Forex trading can be a profitable opportunity in general. A lot of people make a fortune by trading. Some have it as a side job, others – as a main source of income. It has gained a foothold in the world, and currently, over 10 million people are involved in trading.

Forex trading in Africa has become something special in recent years. This status is determined by unique characteristics that appear only in this particular market. From specific rules and restrictions to the tremendous successes discovered by some traders, the African forex industry is an interesting development. We have the stories of successful traders, and in this article, we will try to answer the question – why most successful Africans are Millenials. In general, various classifications exist about the determination of Millenials, but in most cases, it refers to people born between 1981 to 1996.

Technology has evolved rapidly since the 90s and reached its peak in 2000s. The development of modern computers, trading platforms and the Internet proved to be crucial in improving trading methods. This fact has been pivotal for many African traders who earned millions using modern methods. We are talking about traders who have the potential to become Top South African Forex traders of all time. Using modern technology and tools helped Millenials a lot to achieve success.

In this article, we are talking about Africa – the continent which has a very troubling political landscape. Countries suffer from the poor economy, corruption, crime. However, if we take into account the political situation in South Africa from 1990, the country more or less managed to achieve some sort of stability. The fact was helpful for local traders who were just emerging, and a stable situation in the country prevailed.

Forex trading has become very popular in the past decade. Prior to the creation of the Internet and various trading platforms, people in Africa did not have so many possibilities of searching relevant books about trading. Now you can google anything you want, and the results are in front of you in seconds. This fact goes to Forex trading as well, where numerous video tutorials, books and tips are available completely free of charge.

‘Living the life they want’

People born after 1981 have different views on freedom and life in general. They are more independent and make decisions without hesitation, especially when it comes to achieving success. In many cases, they became successful solely because of this reason. People’s mindsets differ at various times, and Millenials have a strong sense of independence.

There are other factors that helped the most successful African people. Of course, luck is also very important because, without it, even people with a vast amount of knowledge could become lost in life. In our opinion, the main portion of success goes to modern technology and the Internet, which significantly altered the way of life we knew in the past.