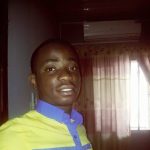 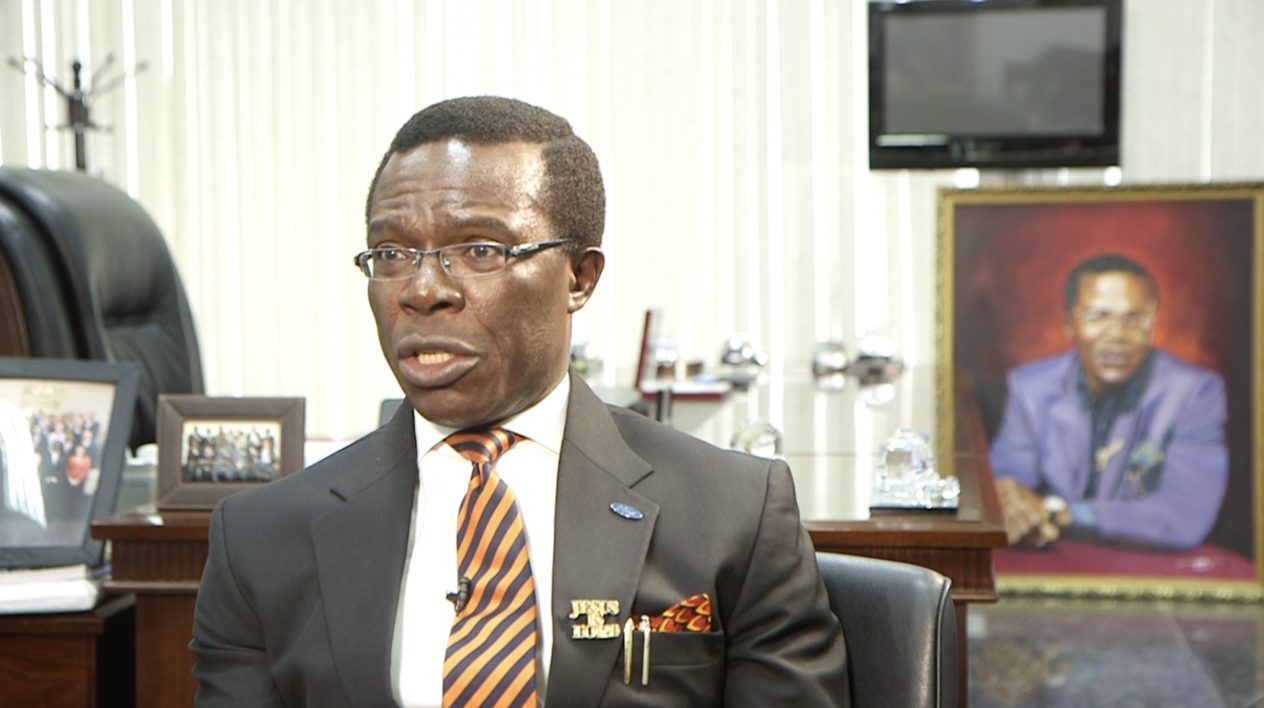 Cosmas Maduka is a multi-billionaire and Chairman/CEO of Coscharis Group of Companies, a sole distributor for BMW in Nigeria. Life wasn’t rosy from the beginning, at 7 when all his age mates where in school, Cosmas Maduka was learning a trade with his uncle in Lagos. In this article we will get to know how he rose from being an automobile apprentice for his uncle to becoming one of the richest men in Nigeria with a net worth of several millions of dollars.

Cosmas Maduka was born in Jos to Mr and Mrs Peter and Rose Maduka but he originally hails from Nnewi in Anambra state.

At age 7 Cosmos Maduka withdrew from primary school due to hardship and he started helping his mother in selling Akara.

Cosmas Maduka got married at a very young age to Mrs. Charity Maduka and the union of over 40 years is blessed with 5 children.

Cosmas Maduka had issues with his boss who had brought him from the village for apprenticeship. Eventually the relationship with his boss derailed which however led to his dismissal at that time.

Cosmas Maduka was given 200 Naira as his severance pay by his boss. With that, he partnered with his brother and they named it “Maduka Brothers”. Due to differences in idea his brother left.

With his brother out of the way, Cosmos started his own company from the little profits he made. His first breakthrough came when he went to Boulous Enterprises to purchase motorcycle spare parts. It was there that he stumbled on a new innovation called motorcycle crash ban. He bought several of this and then removed the address of Boulous from the carton so that others would not know where he bought them from.

He set up CosDave with his friend David, but his partnership with David ended due to ideological differences which led him to finally set up the popular Coscharis Motors, now Coscharis Group of Companies. Speaking on the idea for the name, Cosmas says “Coscharis is a combination of three letter words from my name and that of my wife, Charity.”

Cosmas major breakthrough came in 1982 when the Nigerian government decided to grant import licenses to 10 Nigerian companies, and Coscharis was one of those selected. From then up till now, the company has continued to expand, and as of date has several subsidiaries.

In 1998, Cosmas secured the exclusive rights to market BMW brands such as BMW X1, BMW X3, BMW X5, & BMW X6. He also included Land Rover car brands such as Range Rover Sports, Range Rover Evoque, Range Rover Vouge, Discovery 4, The Defender and Freelander 2 in Nigeria. In 2001, the company diversified into sales of American car brands Such as Ford and MG.

Based on our research. Cosmas Maduka net worth is estimated to be around $800Million.