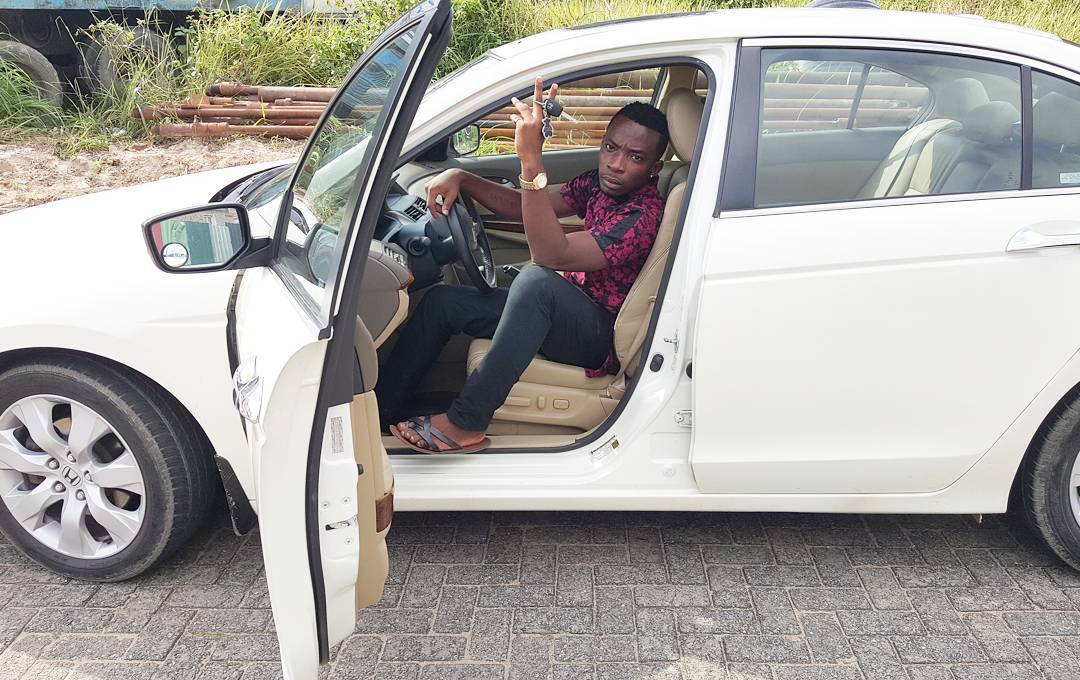 Linda Ikeji cars are well over six but the ones you probably know may just be the ones she announced on her blog. In case you are just joining in and would like to know about her cars, here are the details. You may be wondering why we are talking about Linda Ikeji cars in this business blog, it is because we are covering some selected entrepreneurs in this blog series.

Toyota Camry [Big Daddy] – That was the first car she acquired back in 2011 when the money was just starting to pop in little by little. That car was her first dream car and it’s still a big car by all standards for average citizens. I personally like that brand of Toyota because of it’s look and the interior finishing. Linda got the car for N2+ million without announcing it.

SEE ALSO: Linda Ikeji Net Worth And How She Is Making Her Money

Infinity FX 35 [Bottom Belly] – In 20012/13, she stepped up into the big girls status by acquiring her first SUV. That car was the top ride for big boys back then and it’s not surprising that Linda liked it. Her sister wanted her to go for Range but she insisted on FX35. She bought it from the United States of America through Inspired Autos for the sum of N8 million.

Range Rover Sport [2014 Supercharge] – The car that broke the internet in Nigeria in September/October 2014.  She acquired the car for N24 million and so many people went crazy as if 24M is a big deal for Aunty Linda. That car was a massive step up, a status symbol and testament of dividend of hard work and the prosperous ahem of her blogging career. Many Nigerians haven’t still come to term that a blogger could afford such expensive ride – they ain’t know nothing yet!

Toyota Sequoia – She picked that ride for N7.5 million for her daddy, a befitting gift for the accomplished man. I read someone’s nasty comment online about the car and I was like ‘are you for real?’ Some people may not see good in their life time because of how they put efforts in putting others down.

SEE ALSO: Linda Ikeji House, All The Houses She Has Acquired

Honda Civic 2010 – Her business manager was not left out of the party. She gifted him a new Honda Civic 2010 as a way of saying ‘Weldon boy’ and a means of attending to that all important duty of generating more ads sales.

Honda Accord [Evil Spirit] – A birthday gift to Peks, the younger brother. I heard about a brand new Toyota Corolla for Laura but I’m not sure how true was that because I haven’t seen the picture really.

So, you’d agree with me that Linda is balling big time. Let’s hear your comment on this.