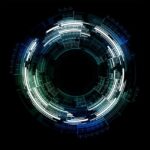 How To Start Phone Charging Business In Nigeria 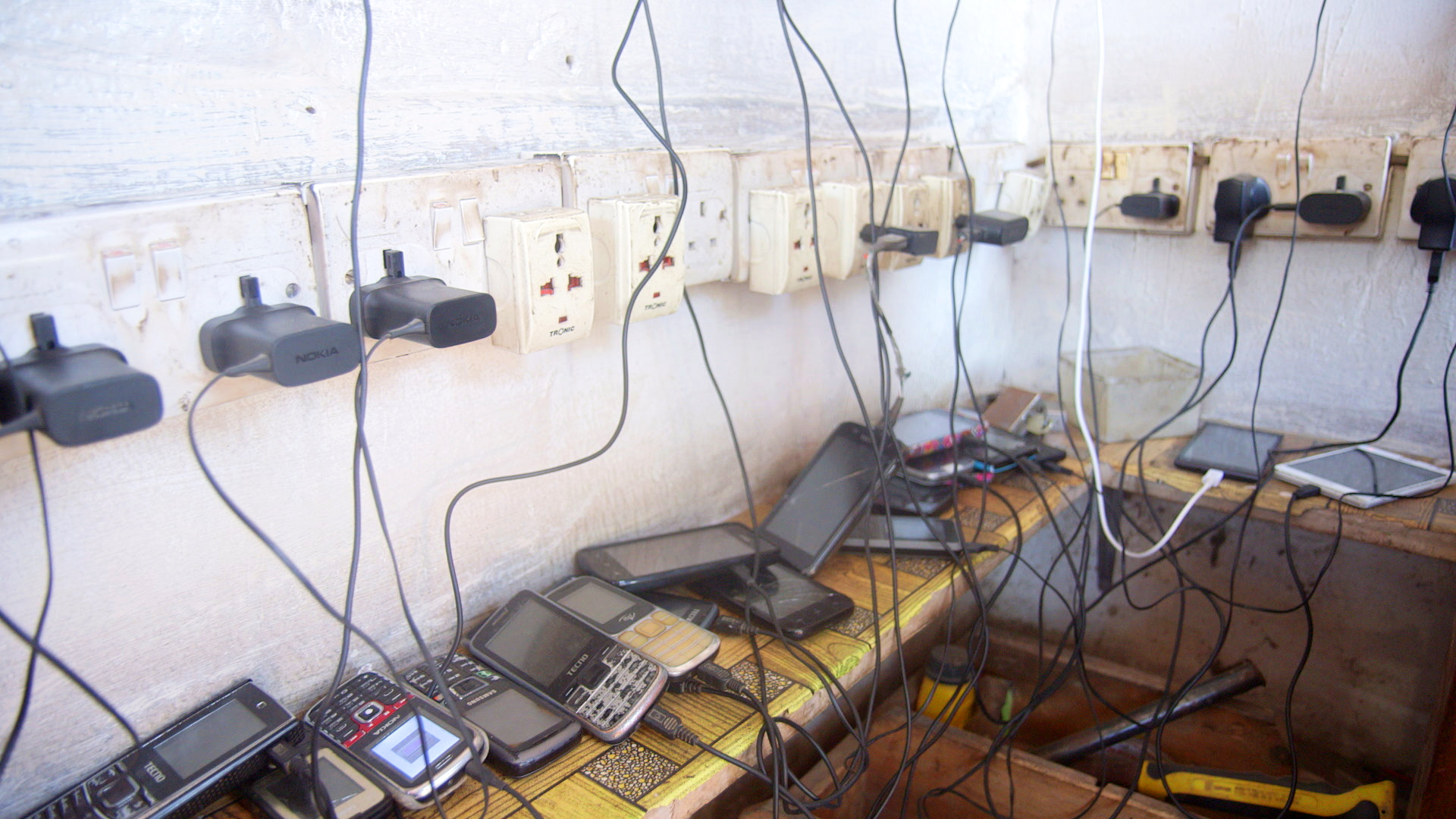 You know, the word ‘epileptic’ might mean something in the medical field but not in Nigeria. Here, it is associated with power supply because light comes any time and goes at its earliest convenience. There is not one state in the republic that has once received up to 48 hours straight of electricity to this day. As a result, problems arises, and one of the major problems is phone batteries getting drained, which is where the phone charging business comes in.

As the business doesn’t require much, it could be in a small shop or container, like one of those MTN kiosks. Pay close attention to the price of rent or shop, if it’s around fifty to ninety thousand Naira that is optimum but if we are talking about two hundred to three hundred thousand then don’t consider it because it will cut deep into your profit margin. A small generator will suffice. Though, one could be creative and use solar panels for power instead of a generator. Solar just costs much in setting up but it would be a worthy investment when you consider the price of fuel and even better you wouldn’t be in need of PHCN.

This phone charging business is an everyday business, if one must close the shop for any reason then it mustn’t be for long. Selling recharge cards along with charging of phones, it easily attracts customers in huge numbers and will serve as an extra source of income.

It is best located in busy areas, like a marketplace, or a busy bus stop. Where there are a lot of people most especially businessmen, because some of them move far from home to sell and hawk goods, especially those their businesses doesn’t require electricity so they don’t have generators, they are left with no choice but to charge their phones for money. Sometimes households also bring their phones to charge due to lack of power in their area.

Security Of The Place

Take security precautions very seriously because these are someone else’s belongings, insert more than two locks for the shop, and they should be heavy locks. Close the shop when you are around do not trust the watchful eyes of your neighbors, phone jackers are smarter than any of your neighbor could be.

You will be dealing mostly with phone batteries than the phones themselves, although you will get to be charging phones but not as many as the batteries. So there should be a lot more universal chargers than phone chargers, and when getting your chargers get the ones with multiple heads or multi-function chargers because it’s advantageous, you could charge two phones with it at the same time. Take note most people don’t like the use of universal battery chargers because it damages batteries. So, when a customer brings a phone, make sure it goes to a phone charger not a universal battery charger.

SEE ALSO: How To Start A Computer Game Center

Next, you will be needing a flat surface to place the phones and batteries. A counter around the shop sockets in each place will do and, it’s not like you are trying to be a provision store where most counters are so high up in the shop you need ladders to bring stuff down.

Put your counters at a comfortable height, you could place another row below it and so on. Or you could ask for a table to be made and fitted with the sockets and all other necessary electrical wiring. The sockets should be at the top of the table horizontally. Place as many tables as the shop could take.

From the beginning of this write up, mention is being made of using generators and solar power, and using a table or a counter in the shop. The table and counter cost almost the same so, we will be naming a fixed price for both of them. But the solar and generator are a whole different debacle.

So, we will be having two TOTAL SUMS, one where generator is used and the other where solar power is used. If you are using solar, make sure you don’t buy its different components without recommendation. It is very sensitive device and there are so many factors in play you would get a headache if you are not an electrician.

Contact those that sell the panels. They usually do the installation, they will provide everything you will need. Just inform them you need at least 200 WATT of power.

Monthly expenditures can ride as high up as N39,000 due to PHCN bills and generator fuel, it could be less, but that depends on your area.

Potential customers: Mostly marketers and their entourage of minions.

Potential growth: Other branches could be opened.

Business hours: On average from 7am – 9pm daily.