How The Internet Has Been Abused 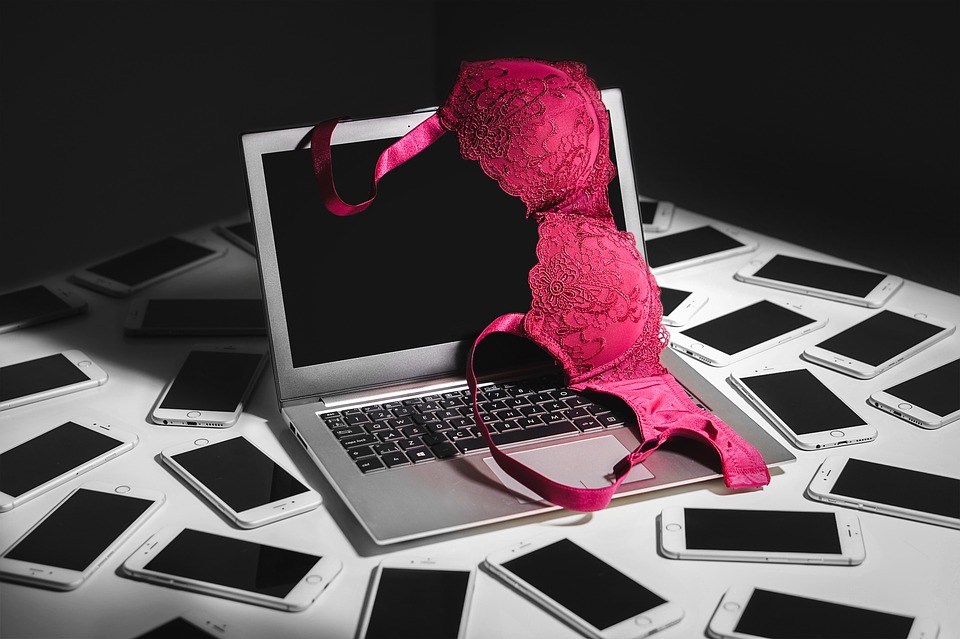 Ask many writers and scientists about the Internet and its impact in our lives, they will simply tell you that it is one of the greatest inventions ever. While this claim has generated much debates, the role that the Internet has played in our lives as individuals and as human race cannot be relegated to the background. The Internet has revolutionized our world. From communications to advertisement, it has become indispensable in our lives.

Internet is not Almighty, like every other invention, it has solved some problems and have created others. While some perceive the internet as a blessing, some other ones are seeing it as a curse. How has the internet constituted a misfortune in our world? How has it been abused?

Globally, millions of copyright laws are being violated on a daily basis in the name of finding content for websites. Billions of music are being downloaded daily to populate websites and generate traffic when the original composers get little or nothing for their creativity.

The same goes for videos and books. While there are websites that restrict users from downloading materials until a certain fee has been paid, there are many other websites that are willing to give you the full version for full. All the payments required of you are your e-mail ID and a user name.

In effect, while some are busy racking their brain and subjecting themselves to mental rigor to carve out creative works and scientific research so they can build a future for themselves and their kids, others are busy making all the money robbing the real owner of his or her property.

You may argue that piracy was long in existence before the advent of the internet. You are right, but the rate at which it was being perpetrated then was nothing compared to how the internet has promoted it and enriched the lazy ones while the original owners suffer.

They fly around on a daily basis. Stories that are unfounded and baseless. From a Chinese that was trapped under the coal mine for 17 years. To a giant anaconda that stretches for miles. They use Photoshop and other graphic design software to make graphic images, just to corroborate their stories. Sometimes people are made to panic unnecessarily while they’re being cautioned against events that are not dangerous in themselves. The Internet has been an agent of propagation of ideas and falsehood on different conspiracy theories. From HIV/AIDS to Illuminati and Freemasons.

It has affected how some people perceive lives and relationships. It has undermine the trust we used to have in groups and multinational. Interestingly it has not proffered solution to the problem it has created. Even if everything about the world is a conspiracy, what can the internet do to solve the problem? Nothing.

Infidelity is not new. Divorces have been around as long as man. But internet has successfully accelerated the rate at which people gets unfaithful and divorce their marriage mates. Social networks like Facebook are the number one culprits for this. Loyalty and commitments are fast becoming outdated in an age where there’s someone offering to take the place of a husband or that of a wife.

Instead of real communication with each other, the internet and social network sites have made spouses to find solace in total strangers. They confide in strangers so much that family secrets are divulged and they both get harmed in the process. That they are married with kids have not been able to prevent infidelity. Most marriage counselors have traced marital problems to the fact that spouses who were not cheating now cheat because they are exposed to too much socializing on the internet.

Even if some pornography are legal, minors are being exposed to lewd materials at a very tender age because of the internet. Materials that were once available only in adult shops now scatter across different websites. The children’s sexual orientation have become bastardized such that they no longer see anything special in getting married before having sex.

Parental controls has done nothing to prevent such children from visiting such sites. All they need to do is click 18 even if they are actually.

From the high school to the university, students no longer see the need to carry out in-depth and original research of their own. To them it is a waste of time. There are millions of articles online that have something on what their project is about. Wikipedia, for example has covered virtually something on everything. All they need to do is download and adapt to their own situation.

Professionals too have become lazy when it comes to research and writing. They no longer carry out scientific research for their organizations, they copy other peoples work on the internet and imbibe it to how they operate.

No thanks to the Internet, million of people have been swindled of millions of dollars simply because they have access to strangers who made them believe that they were real. Via dating sites professed lovers do not just break the heart of their unwary lovers, they swindle them of their life savings.

Fake internet websites keep springing up to misdirect people to pay money for goods and services that will never be delivered.

Hackers work every day and night to hack into individuals bank account and transfer funds to another account. That you have kept the pin of your credit card to yourself does not mean someone else does not have access to your credit card account.

As far as the internet keeps existing , there will always be zero privacy. Apart from the fact that you can be robbed without your knowledge, there is nothing you do on the internet that is out-rightly private. The authorities claim that these are done to curb terrorism and other organized crime. The truth remains however that they have not been able to prevent terrorism, especially in some parts of Africa.

Every chat you have had, every internet call you have ever made and every business transactions are being sifted and stored somewhere. Even if the websites no longer exists, or you have deleted them all, they somewhere where some guru can have access to it.

The intentions of the technologists that established the internet must be noble. The internet has served a lot of interests and it is still serving till now. The internet itself is not responsible for the way it is being abused. It is high time we disciplined ourselves and our kids by restricting and promoting the good side of the Internet. If not, what will become of the future generation of internet users might be worse than debasing!

If you think of any other way the Internet has been abused, please feel free to tell us about it in the comments box below. Thanks

How To Make Money On Instagram In Nigeria (Tutorial)

How To Make Money In Nigeria On The Internet

How To Start A Computer Business Centre In Nigeria