Tips On Self Improvement In Making Smart Choices 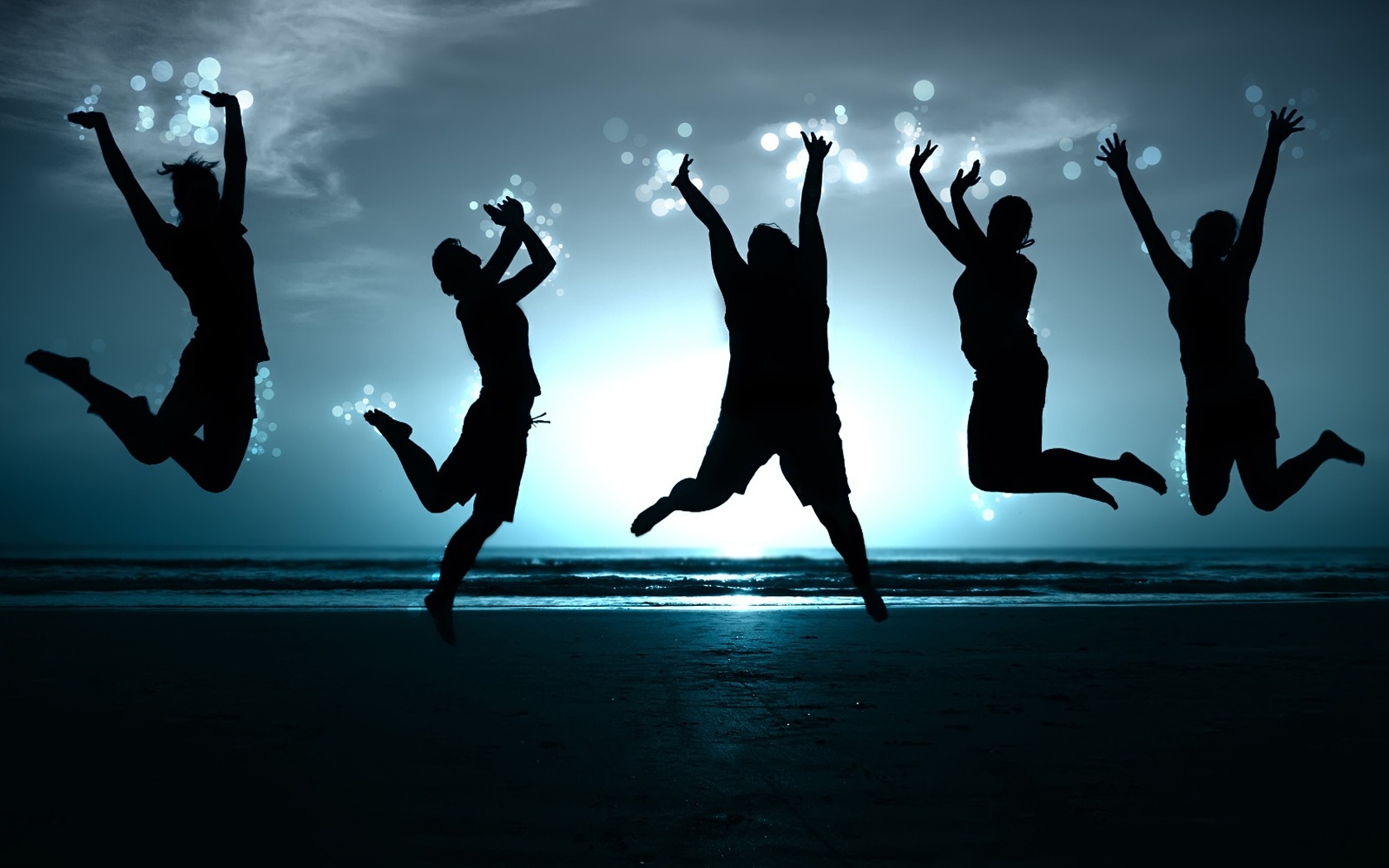 Have you ever been in a situation where you looked back and wondered why you did what you did or say what you said? There is something in the fact that you looked back and reprimanded yourself or thought on how you could have been  ‘not so wise’. Anyone can consistently make smart choices. The fact that you regret some things you have done shows that you have the capacity to make smart choices.

Below are some of the tips that could lead to better self improvement in making smart choices.

The first thing we want to look at is what I would call time lapse. Remember when I asked if you had ever looked back at an action you took or did not take and regretted to not have taken those steps? What I want to ask you is when did you realize or come to that point of asking yourself that question? We want to look at the time lapse.

SEE ALSO: How To Effect Self Improvement In 5 Steps

Does the time lapse between an act and the consciousness of making the wrong choice matter? I cannot say it does categorically but since we are talking about how to start making right choices, I would say it matters with respect to the context we are dealing with.

You have been thinking about it in a critical manner. You are not just thinking about the move in a myopic sense but have been looking at your action critically. Unfortunately, there are people who will not regurgitate their action and analyze it to see what they should have done better.

SEE ALSO: How To Select Habits To Build

If they bring it up, it will be to dwell on every other party involved and make others the culprits. The only way they see themselves are either as the justified victim or the person that is naturally right. It is hard for such a person to start making smart choices.

That is, you probably got a second opinion on the matter and realized that you made the wrong move. Now it is great to be able to listen and accept the opinion of others and acknowledge a wrong. You may not have been aware of all the facts and what these people tend to do is to lay it out in such a manner that you overlooked. It still works to make you smarter but this is not where we are going.

But how do you come to self-realization when it comes to making smart choices?

Be Aware That You Are Prone To Dumb Choices

Set this awareness on default mode and you will be on your way to critically analyzing your actions and words before you take or say them. It is not about saying you are dumb or making a confession of it but being aware that you are prone to it. You do not have to say it.

There are people who are aware of how they over-react or their how they get angry. Some have a self-awareness that is so sharp that they will tell you the exact conditions or the things that can mix to produce one thing or the other in them. If you check such people out, you will see that they try to avoid such “perfect” conditions from happening around them because they know how they will react. The first and probably most important thing you have to do is to be aware that you are prone to dumb choices.

SEE ALSO: How To Improve Your Talking Skill

Whatever you notice about those times would naturally bring up a countermeasure to deal with that issue. The fact that you now have an awareness of being prone to take dumb decisions when certain conditions have been met will make you to be more circumspect when you start seeing the signs.