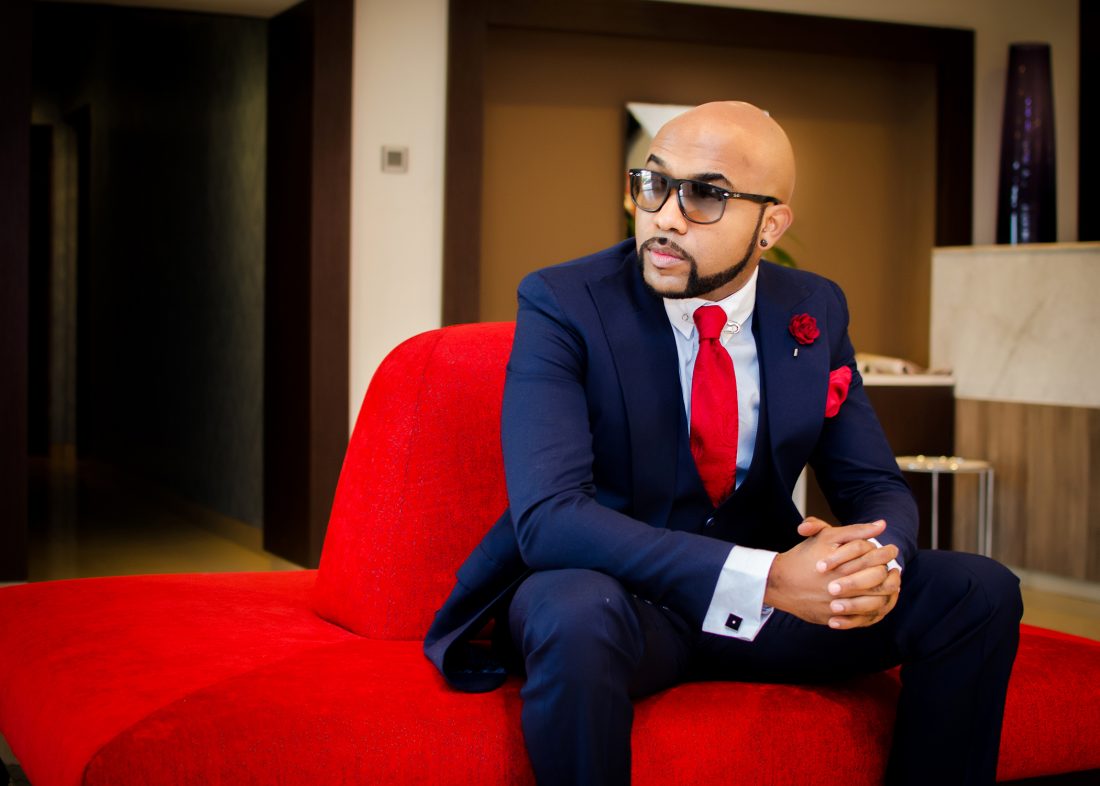 Banky W net worth has placed him among the top 10 richest musicians in Nigeria for three consecutive years and still running. He is a Nigerian Singer, songwriter, rapper and just recently he became an actor in the Nollywood Biggest ever movie “The wedding party “. One of his recent singles “made for you” was used as a sound track in the movie. He holds a dual citizenship being a U.S citizen by birth and a Nigerian by descent.

His genre is R&B and he sure knows how to capture hearts with his romantic tracks and soul tunes.  He reared his head up the entertainment limelight when he did a remix of Rihanna’s “umbrella ” the Nigerian way, calling his version “ebutte Meta “. This received lots of criticism, but he proved his critics wrong by doing other fabulous songs as the years went by.

After his secondary education, he got a scholarship to study at Rensselaer Polytechnic Institute. He then went back to the US and studied Industrial Engineering from RPI in New York. He started writing and hitting the studios while in RPI.

His music career began at the age of 8, where he found himself singing in the church choir. While in college, he was brought to the spotlight when he won the Albany Idol Competition. As a young and visionary  21-year old, Banky W teamed up with his friends to establish Empire Mates Entertainment (EME) which gained a lot of prominence in their mid-Hudson Valley, New York base.

Banky W’s song  in 2003 titled “Undeniable” was sold on the internet and from the trunk of cars. The success of his marketing strategy got Fox 23 News New York to cover him and this got him a distribution deal with Trans World; one of North America’s largest music distributors. The song later became one of the top selling independent record, which won Banky W the 2003 R&B/Soul Artiste of the Year at the Urban Independent Music Awards.

In 2005 his first album “Back in the building “which contained the award winning song “My Regret”. On the strength of this award winning single, he won the US Songwriting award in 2006, the Nigerian Entertainment award for the RnB/Soul artiste of the year and in 2007, the International single of the Year.In 2008, he returned to Nigeria after his exploits in the states and release the “Mr Capable” album garnering attention with the controversial “umbrella” remix originally done by Rihanna. He went further to release boatloads of singles that established him as a bigwig in the Nigerian market.

He and Sasha P were the first official ambassadors of Samsung electronics in Nigeria. He is also a brand ambassador for Ciroc ultra-premium vodka. Banky W net worth estimated to be $9.0illion.