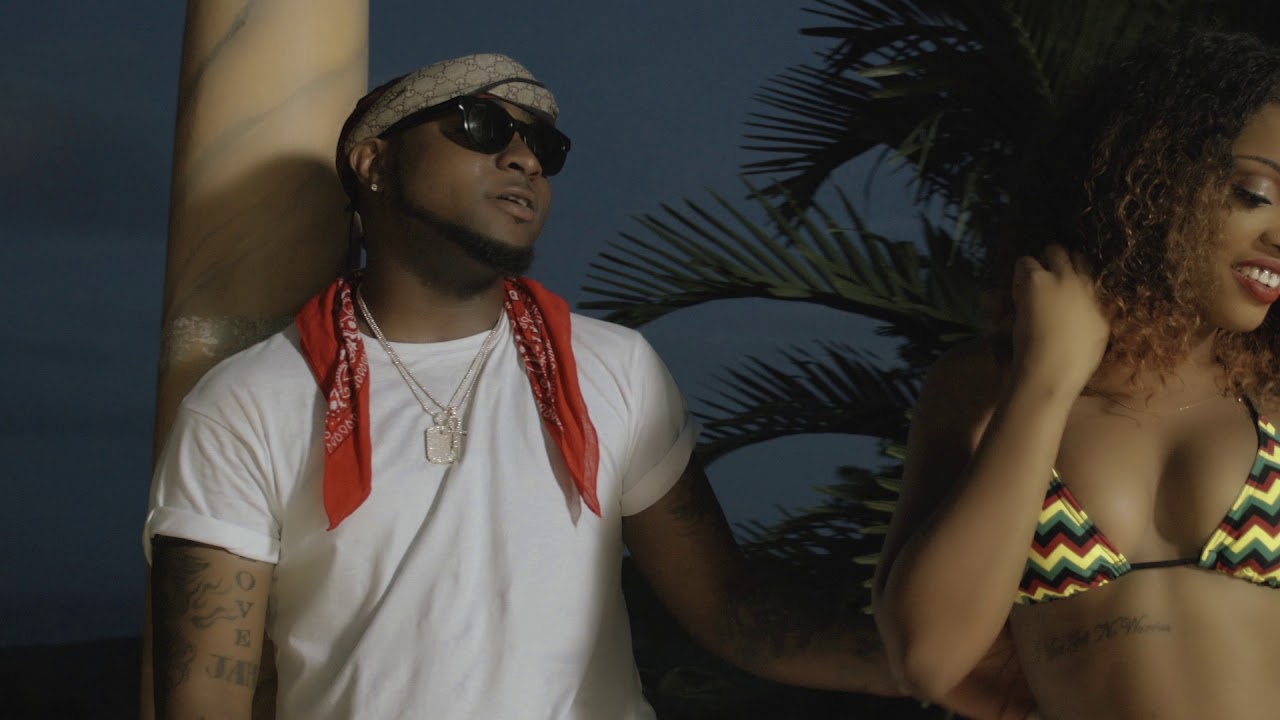 Davido net worth did justify his self acclaimed billionaire status as he is on the top 10 list of the richest musicians in Nigeria. His real name is David Adedeji Adeleke but would prefer you call him by his stage name “Davido” or “Baddest”. When the pages of affluence and high priced assets are opened in the Nigerian showbiz, the squat and voguish Davido pops up in mind.

He springs up from a lineage of opulence and society bigwigs but that didn’t make him complacent about being successful. He chased his love for music with sheer alacrity and passion. According to him, music has been all he ever wanted to do. And yea, he did it very well.  The ace musician is a multiple award winning artiste and has probably lost count of his nominations. He lives a flamboyant lifestyle and is never weary of flaunting it.

Davido was born on 21 November, 1992 in Atlanta, Georgia, United States making him an American by birth. He was born to a billionaire business mogul father Chief Deji Adeleke and a University professor mother Vero Adeleke. He hails from Osun state Nigeria.

When the family relocated to Nigeria few years after his birth, he was enrolled in the British International School in Lagos. He later moved back to the States to study in Oakwood University but that ended up not being successful. A move back to Nigeria the second time saw him in the four walls of Babcock university where it is reported that his billionaire father bought an entire department for him just to study music. He graduated successfully in 2015 with a second class upper in music.

Back in the states at Oakwood, he got himself some musical equipments and tried doing some beats and vocal references. When he came back home to Nigeria in 2011 he set to work. With the debut studio album “Omo Baba Olowo” in the pipeline, he produced and released his first and popular single “back when” which became the lead single of the OBO album. In October of same year he released “Dami Duro” which outshines the first single and further shot him into limelight. The following year he let off other singles from the album with the help of producers like shizzy and Gospel on da Beat.

In 2013 came “Gobe” the electrifying single that got massive airplay around the country. This was released in the buildup to his second album “The Baddest”. Other captivating singles from the album include; skelewu, one of a kind and Aye. He’s co-owns the HKN music label alongside his elder brother. He also owns a music label Davido Music Worldwide (DMW)Studio Albums OMO Baba Olowo The Baddest

He is the recipient of a BET Award , a Kora Award , a Channel O Music Video Award , a Ghana Music Award, a Nigeria Music Video Award, 2 MTV Africa Music Awards, 2 African Muzik Magazine Awards, 5 The Headies Awards, 7 Nigeria Entertainment Awards and 2 Dynamix All Youth Awards.He has a total of 29 awards and 74 nominations. Thats impressively huge if you ask me.

Davido Net Worth and Endorsements

He has an endorsement deal with MTN worth N40milion and also a deal with Guinness Nigeria which made him perform at Guinness made of more concert along with other top artists in the industry. Although he claims to be 30billion naira rich Davido net worth is $20million.