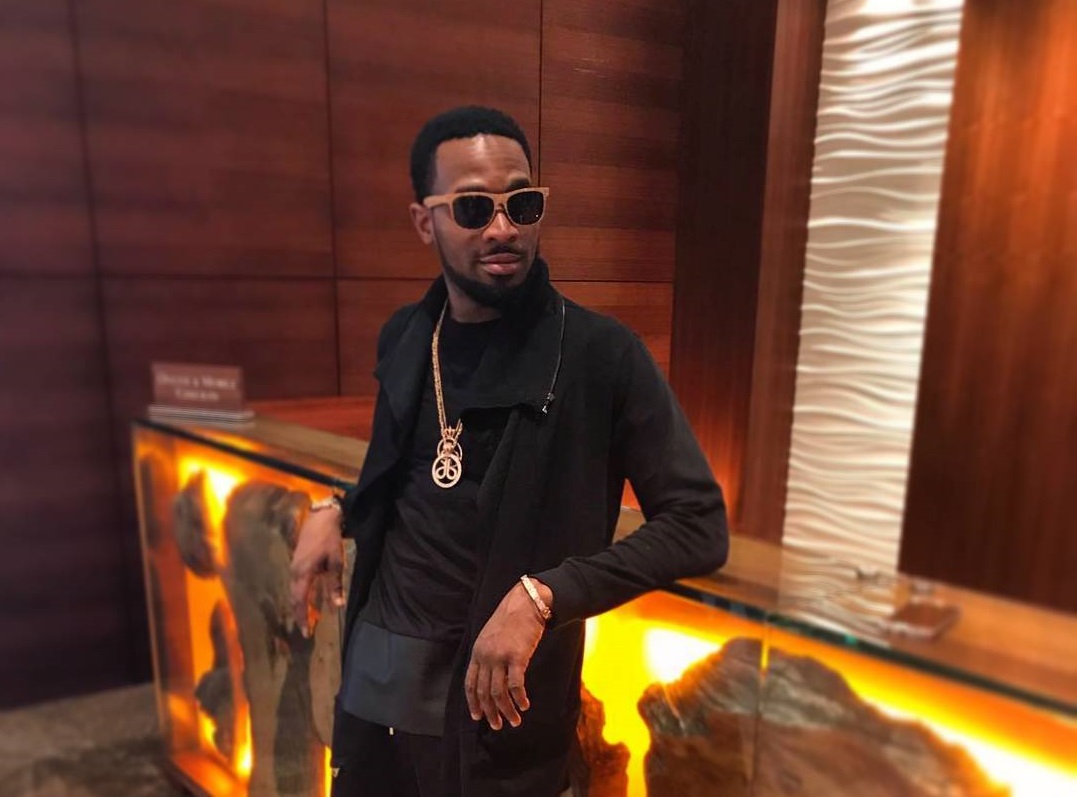 Oyedapo Daniel Oyebanjo better known by his stage pseudonym “D’Banj” is a Nigerian music superstar and by far one of the few artists that have graced international platforms elevating the flag of his home country Nigeria. The koko master as he fondly nicknamed himself is a singer, songwriter, Tv personality and entrepreneur. His achievements in the Nigerian music arena are legendary just like his role model “Fela Kuti” a renowned Grammy nominee and Afro beat legend. D’Banj net worth is at the top 10 of Nigerian richest musicians.

He was a member of the defunct Mo’Hits All Stars, a classic music group and label imprint that rocked the nation with hit jams while it remained afloat. He severed ties with this music clique to form his own DB records which saw the group transpose into a phenomenal music empire with a new identity called the “The Mavins”. His genres are R&B, Afropop and Pop.

Dbanj was born on 9 June, 1980 in Zaria Northern Nigeria. He was fathered by a military personnel and a business tycoon mother.  The military is one profession with a water-like instability when it comes to locations and this factor influenced his family’s movements around the country till they finally moved to England.

He attended a military school for his primary/secondary education but it loathed him severely and so he called it quits 3 years later. He would later complete his secondary education in another military school, this time it was at a Navy Secondary School in Abeokuta. He went to the University of Lagos to study mechanical engineering. Irked by the incessant strikes he decided to quit and continue in the UK, but an encounter with Don Jazzy created a twist and omega to that plan.

He began playing the Harmonica, a gift from his elder brother Femi of blessed memory. No thanks to the plane crash that ended the life of the 17 year old untimely. Little wonder he was seen playing the harmonica in one of his music video. He was zealous about music, playing the harmonica incessantly in solitude and in public. He learnt how to play lots of songs with it and made headphones his semi detached ear.

The pair met in London while the former was learning the ropes in music production. The billionaire musician once worked as a Mai guard and hung around studios. Talk about passion.They would later return to Nigeria in 2004 to try their acts in the promising Nigerian music industry.  His first attempt was the release of the single “Tongolo” same year they migrated back home.

His debut album “No Long Thing” sprung out of the studio cocoon under Mo’Hits records in 2005 with his first single “Tongolo” as lead single among others. The album was met with a significantly glaring success. It even delved into politics as the campaign theme for a political party’s rally. 2006 saw him trot further with another album “Rundown Funk U Up” not minding the gross undertone of the title, it was yet another step up the ladder. The popular single “why me” was part of the formation.

Other albums succeeded the first two like the “The Entertainer” and “Bother You” (inspired by the award winning movie “Half of a yellow sun”) and then came the collaboration with “GOOD MUSIC” owned by Kanye West in 2011. He would later part ways with Mo’Hits records to established his own DB records signing his brother Kayswitch and Tonto Dike, nollywood controversial diva into it.

He performed at the 2013 African Cup of Nations closing ceremony in South Africa thrilling the audience with the sensational “Top of the world” track. On 23 June 2012, D’banj performed at the Hackney Weekend to celebrate the 2012 Summer Olympics, which was headlined by Jay-Z and Rihanna .

He has worked with Snoop dogg in the remix of “Mr Endowed”. With Kanye west in his London koko concert and scapegoat remix. Other international arts he has collaborated with include;  Fally ipupa, Tinie Tempah, Kid Cudi, Akon,Big Sean His “Oliver Twist” hit track is the first video in Africa to hit the 20million view and was a top hit in the UK singles chart in 2012. He’s the first Nigerian to become a United Nation Ambassador for peace.

Hottest Single of the Year ‘Why Me’;Nigeria Entertainment Awards-2007

SEE ALSO: How to Become a Celebrity in Nigeria