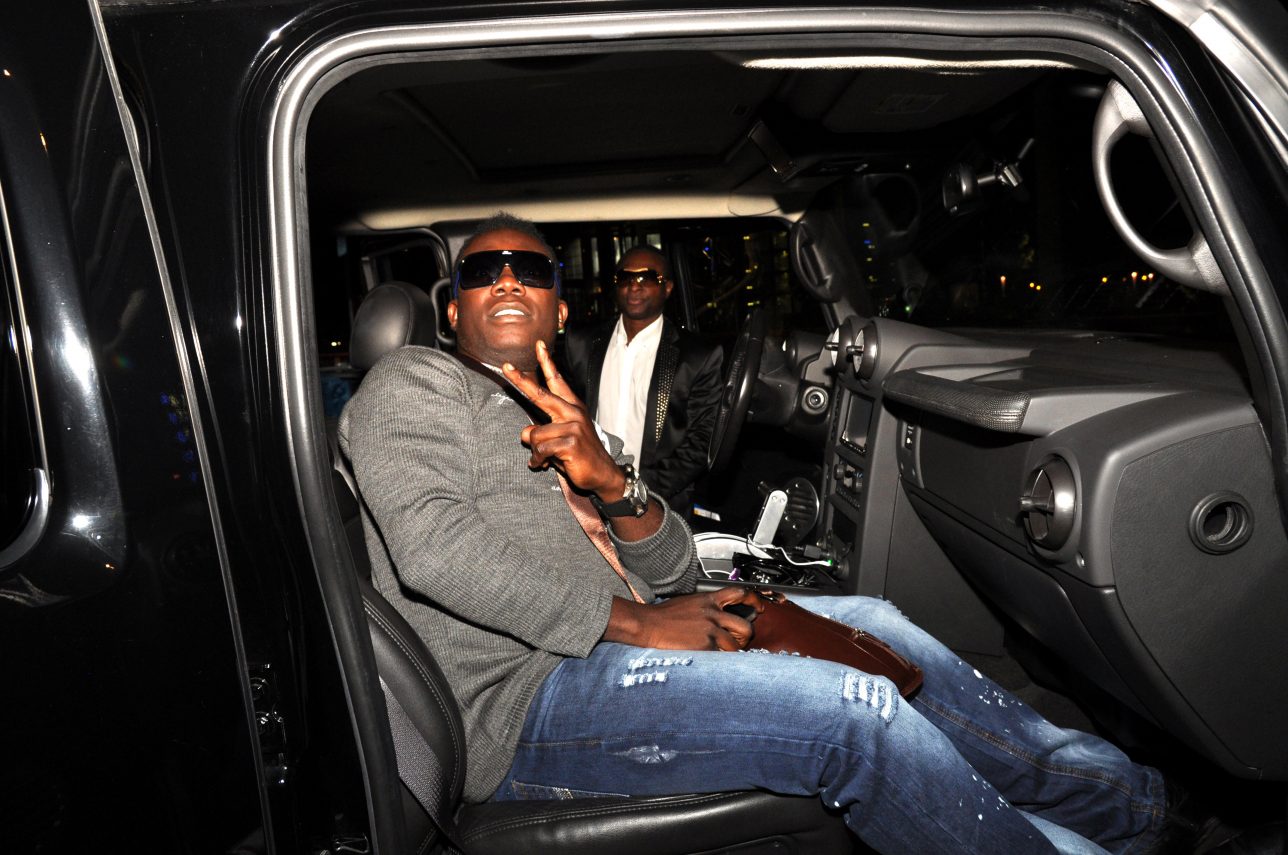 Duncan Mighty is a Nigerian Singer and producer from Port Harcourt Nigeria. He’s an indigenous solo music artist widely know for one of his hit single “Port Harcourt boy” which earned him a new monicker the  “Port Harcourt 1st Son”. In this track he took the liberty to pay tribute and sing accolades to illustrious sons and prominent politicians from his ikwerre descent and the Niger Delta. The praise singing paid off as he got involved in some dividends emanating from the political setting in his state. Today, Duncan Mighty net worth is at the top 20 of Nigerian richest musicians.

The talented artist refuse to migrate to Lagos, the entertainment capital where it’s widely believed to be instrumental to the success of artists. He made his money, fame and success in music right there in his home town in Port Harcourt. He single handedly  annulled the postulate that you must get into to the Lagos market before you can be sold out to the world. Today, the “Aka nu che” crooner is the pride of Port Harcourt and the Niger Delta region. From his locale he propelled himself to stardom while ditching Lagos. He’s one of  the most successful artists in the region.

Born Duncan Wene Mighty Okechukwu on 28 October, 1983 in Eligbam Obio Akpor local government, one of the urban conurbations that makes up the city of Port Harcourt. He’s the only son and offspring of his parents.

He had all facets of education in Port Harcourt. Federal Government College Port Harcourt is his first Alma mater where he was renowned to be proficient in mathematics, being the best maths student in his set and winning awards for his school. He has a degree from the University of Port Harcourt where he read civil engineering. Till date he still practices as an engineer when he’s not in the studio or on stage.

Just as it’s almost a modus operandi for Nigerian Singers, he started out in church as a chorister and choir leader. He also played the drums for his local church. After his studio working experience in Lagos he returned back to Port Harcourt in 2006 and worked for some studios before becoming independent. In 2008, he released his debut album “Koli Water” for public consumption and true to it’s intent, the public was well fed. with 22 tracks in the album even voracious eaters were satisfied. The album recorded a significant success.

The pioneer album was preceded by “Ahamefula” in 2010. Suffice to say that Duncan is about the most independent solo artist in this part of our clime. He produced the entire album solely and did all the songs without any collaboration whatsoever. The collaborations came in his third album titled “Footprints”. He owns a label imprint “Young wealth records” where his most recent album “Certificate”  was released.

He got three nominations in the Nigerian Entertainment Awards and won in the category of “Best Indigenous Artist of the year” in 2011. Same year, he got two headies nominations and in 2012 another nomination in the Ghana music awards. He was honoured at the south south progressive awards for his contribution to the growth of music in the region. He also a regular recipient of the Odudu Music Awards.

Duncan Mighty is at number 17th position in the top 20 richest musicians in Nigeria.  He’s net worth is reportedly worth $3.5million