Flavour Net Worth And Biography ($28million) 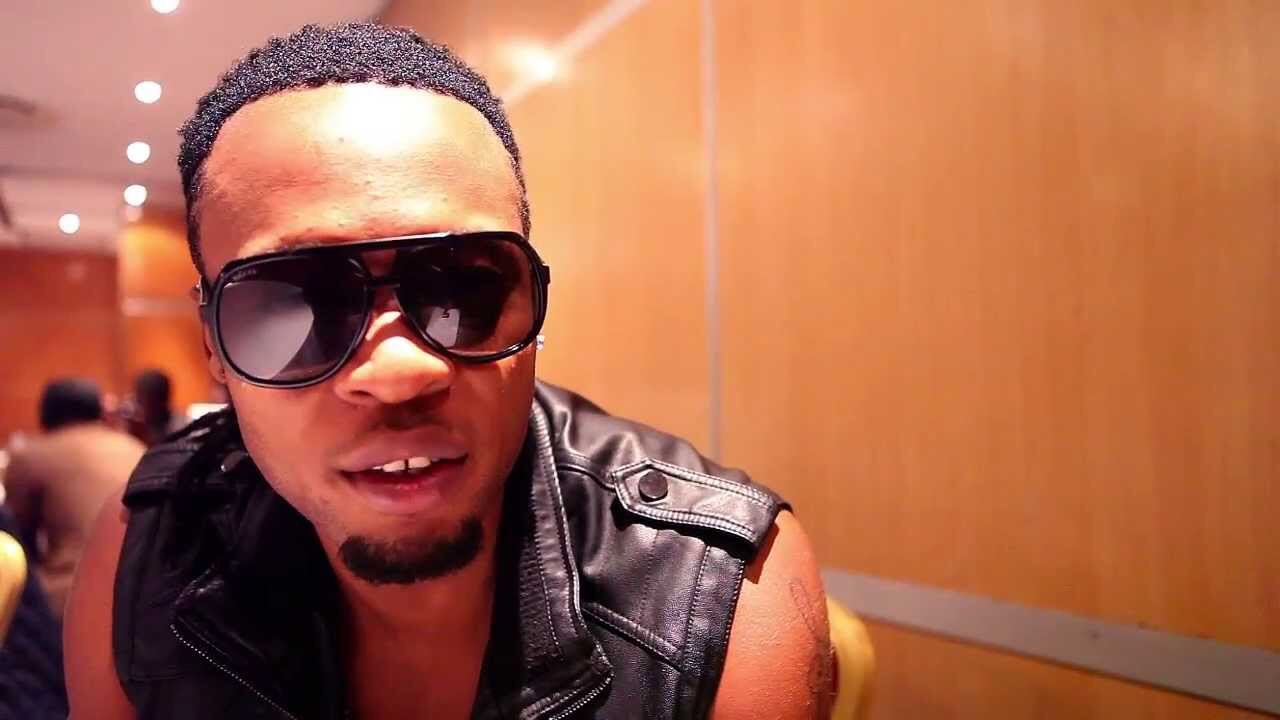 Flavour N’abania as he’s popularly known is a Nigerian Singer and songwriter who takes his specialty in Igbo highlife music. He’s one of the very few who defined the western invasion on the local music scene and stuck firmly to his cultural orientations. He is doing majority of his songs in his native language (Igbo). The drummer turned musician has a unique voice and is good at dancing with his flexible waist. Flavour net worth is in millions of dollars and he is on the list of top 20 richest musicians in Nigeria.

Flavour is versatile instrumentalist, capable of playing drums, piano and guitar. He gleaned this skills professionally while in music school. He was a professional drummer before venturing into singing, playing for city center enugu. Through his knowledge of music, he was able to learn music production effortlessly.

Today, he is a songwriter, Singer, dancer and a producer. He has swerved a little from his traditional high life into contemporary music and he’s not doing bad in that direction. He inspires with his songs and creates a romantic ambience with it.

He was born Chinedu Izuchukwu Okoli on 23, November 1983 in Enugu State, Nigeria . His family is originally from Umunze in Orumba South LGA, Anambra State , Nigeria. Flavour is the first son of a large family of four siblings and seven step siblings.

He also used to provide backing vocals for other musicians at Sound City.He came into the music industry as a drummer but transformed into a music artists and dancer. In 2005, Flavour his debut album N’abania came to live through Obaino Music. The album recorded a success but didn’t see the light out of the locality it was released in Enugu state. Flavour collaborated with Mr Raw on the album’s lead single titled “N’abania”.

The second album succeeded the first with the title “Uplifted” in 2010 and his expectations for the album became a reality when a south African imprint released the album. This time it was not just limited to the confines of enugu but south Africa felt the impact. His third album “blessed” as the name implies was really a blessing to his career. It is his most successful album till date launched same day with the opening of his nite club “2nite” in 2012.

2013The Headies Artiste of the Year Nominated

Best use of costumes Won

Flavour Net Worth and Endorsement Deals

Flavour is the brand ambassador for Flat tummy tea a weight loss company, brand ambassador of Nigeria Breweries Life Beer and Energy Drink Bullet. He also has an endorsement deal with telecommunications giant MTN Nigeria.He is at the number 7th spot in the list of the richest musicians in Nigeria. His Net Worth is estimated at $28million