How To Join Nollywood As An Actor Or Actress 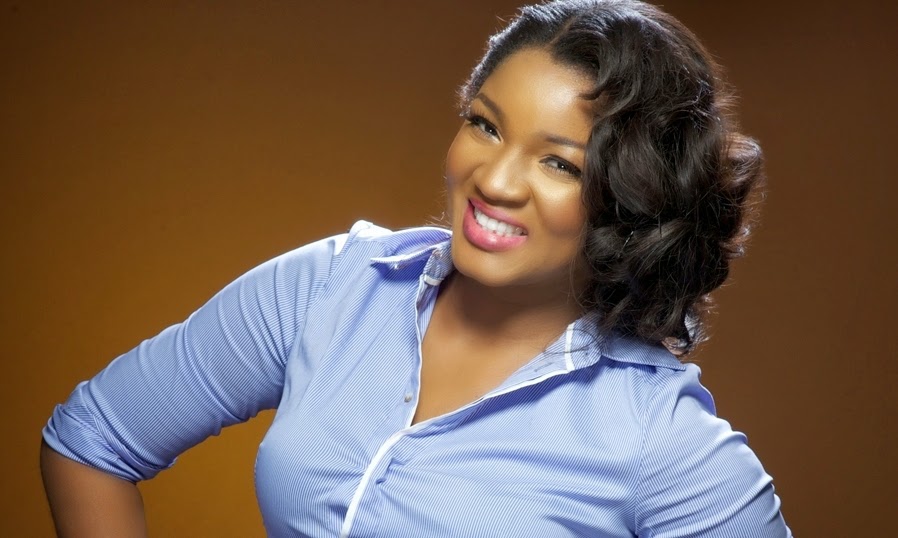 Are you ready to join the Nollywood now to become popular and begin your journey to stardom? Acting has a profound influence, fame, money, and sometimes self fulfillment. World over, it’s one of the most coveted careers. The reigning countries in movie making USA – Hollywood, India – Bollywood, and Nigeria – Nollywood. The Movie world powers have proved how lucrative a career in acting could be.

Before thinking to Join Nollywood, these some of the things you must have in mind. The big deal about acting isn’t about having the dreams, it’s about getting into the groove. World over, getting to establish oneself as an actor is not as easy as sitting in a cinema hall, watching another actor play his role in a block buster movie.

SEE ALSO: How To Become A Nollywood Actors Or Actresses

Many actors and actresses who started without connections made many sacrifices, many succeed and  yet some didn’t succeed. Such is the cost of being an actor. I will be taking one from the three biggest movie industries in the world – Nigeria’s Nollywood.  What does it take to become an actor here? What does it take to join Nollywood particularly?

What To Expect When You Join Nollywood

Up coming actors earns up to N100,000 to N500,000 per role/movie while already established actors earn up to N5million. The earning is not exclusively through acting. Actors earn more even from endorsement and sponsorship. Corporate organizations, business brands always use popular faces to market their products. And that means a great deal to you as an actor who knows his job, who people like.

What it takes to imitate a character perfectly is not usually picked from the street, it stems from inside you. And that’s the driving force of acting. It keeps pushing anyone who has it to display it. This ability “Talent” is the criteria number one in pursuing a career in any movie industry. And Nollywood is not an exception.

Developing your Talent: Acting is a versatile career. It involves doing things you were not born with, things obtainable thousands of miles away. Sometimes, it may be to speak another language, portray a foreign culture or a rude character (Villain). Your ability to play the roles with ease and perfection makes you a talent.  But one thing about talent is that, it needs development.

Comedy? There’s a question you really need to answer while developing your talent. Am I better doing comedy? Humor has a big way of making people rich. In fact, the richest actor in the world is a comedian. Therefore, determine what side of acting you really belong.

Start with what is available around you, it could be church, school or anywhere there is a drama role to play. Make sure you record most of it. Remember, a whole lot of others are working to get the same role, and that’s why you need to work harder. A little edge you have over another person may be what the film director really needs.

You could join a talent hunt organization. Sometimes, producers and directors work with such organizations to get a suitable talent for a character.

Every movie has audition. It is through this practice that producers and directors get the best talents. So, look out for opportunities to test-play a role. Producers always put words out whenever there is audition or when there is a need for fresh talents. Attend as many as possible, you will only need one movie, one role to make your mark.

The benefit of audition is that it helps you to get exposed to movie makers. And that’s multiple choice, in case this doesn’t work, you will get to know about another. Until you get a role, don’t stop.