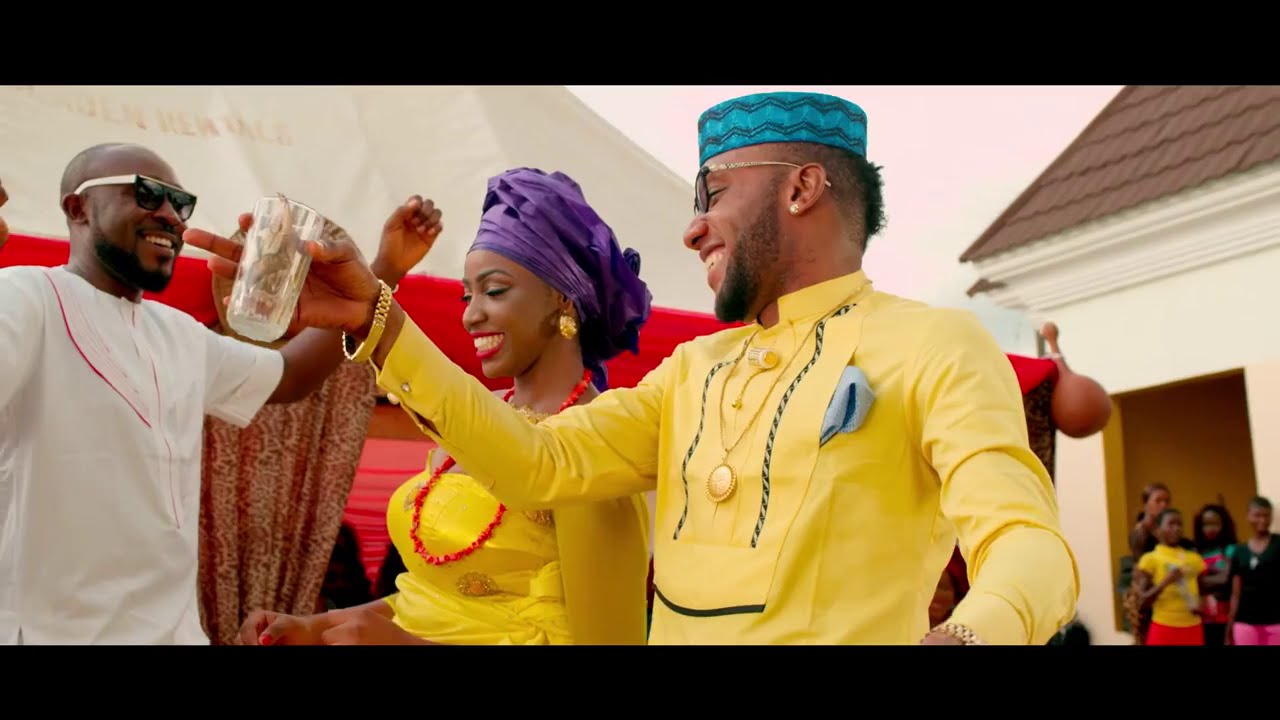 Kcee net worth has made him one of the top 20 richest musicians in Nigeria. He is singer and songwriter. One of the artistes whose tracks are always fashioned to send listeners dancing and grinding their waist away to the beats. The Limpopo crooner shares like attributes with the American Airforce1. They both have an undeniable presence wherever they go to. For the Nigerian ace musician, his dress sense has always stood him out.

Generally he is a lover of suits and combines them with varied colorful pants which is why its not so difficult spotting him even in a stadium. Severally, he’s been wanted by virtual fashion police departments for defying rules. However, his songs are great and party like. His Limpopo single still lingers in the heart of Nigerians.

Born Kingsley Chinweike Okonkwo in Ajegunle, Lagos state Nigeria. His father was a Disc jockey and presumably, an excessive dose of music fever inspired him to sing even though he had plans of becoming a professional footballer. He’s from a very humble background which was a catalyst to work harder to the position he occupies now as a dandy rich artist.

Back then, he juggled between secondary school and menial jobs in the streets of Ajegunle. According to him, the hustle in Ajegunle was real and you’re choice less, hustle or die in hunger. He once sold furniture to make a living. He had described the star quest victory as a major breakthrough in his career.

KC Presh and the Split Up

I have to give maximum credits to the church for doling out numerous secular artists. He started singing in his church choir where he met precious. They both teamed up and formed a hip hop music group called KC-PRESH. Signed unto Kennis Music which was then the biggest label imprint in the country at the time, but left Kennis to form their own record called “KP records”.

They did exploits together as a team and were gradually becoming a household name until they decided to go solo after 12 solid years of partnership. The duo splits in 2011 with each chasing his individual ambitions. Prior to the split, the duo contested for “Star Quest” a music competition organized by premium beer company Star Nigeria and they won the maiden edition of the competition in 2002 beating the likes of Asa, P-Square, Mr Raw, and Klint D Drunk.

Presh got lost in oblivion but Kcee used the sky as his starting point and shot to fame. You might want to think the marriage with PRESH was the bottleneck to his success. In 2013, Kcee, a music divorcee released his first album “Take Over” under his billionaire brother record label “Five Star Music”. This was his debut and only album till date. He has done a myriad of singles and few collaborations, notably the “pull over” with Wizkid. He’s signed unto Five Star Music.

KCee Net Worth and Endorsements

He was a brand ambassador to Telecom giant, MTN Nigeria in 2013. The deal was renewed in 2015. In 2015 also he signed a deal soft liquor company, Magnum. He is also an ambassador for airline company Air Peace. He was appointed as a Peace ambassador by the Former first lady of Nigeria Dame Patience Jonathan. His Net Worth stands at $2million.