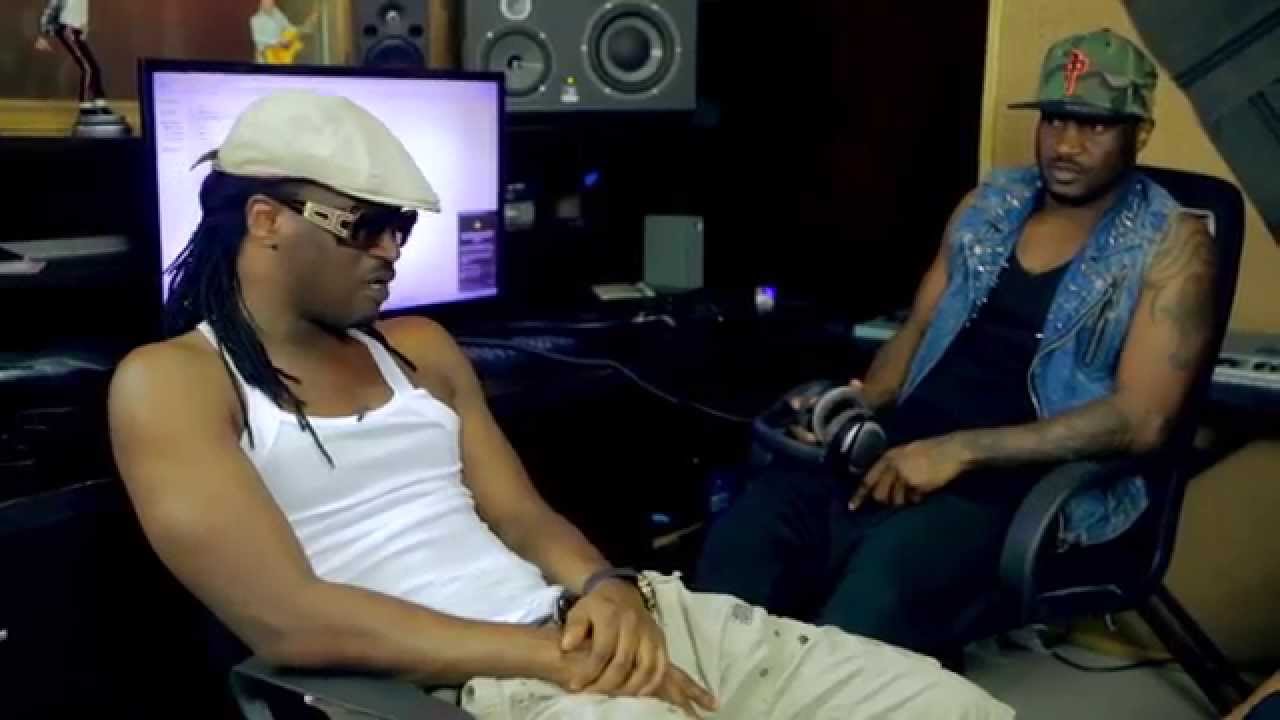 The duo of Peter and Paul Okoye makes up P-Square. They are a talented lots who has been considered as the best ever from Africa. The identical twin brothers are Nigeria’s biggest music export. They conquered the territorial shores of African music and toured the world, performing in international backdrops. They’ve tasted the money and have given their testimonies with a caution note that it wasn’t easy. Right there from the northern city of Jos, they started and grew into being the richest musicians in Nigeria. Getting the fascinating pair to perform in any event is almost the price of a fortune. No wonder P-Square net worth is the highest in the industry.

While both are terrific with their vocals, one is more skilled in choreography. Their role model is Michael Jackson and sizzling dance moves is an integral part of some of their music videos. The single “personally” was done in honor of Michael Jackson. They occupy the number one spot as richest musicians in Africa.

They were born in the Nigerian city of Jos on 18 November 1981 to a family of six (parents inclusive). Attended St Lumumba Catholic school in Jos and later went to the university of Abuja for a degree in business administration. They also enrolled in a music school where they learnt how to play the drums, piano and guitar.

They started out as an Acapella group made of Melvin, Michael, Mclef and themselves. They later began practicing choreography, drawing inspiration from Michael Jackson. Soon they got pretty good at it, trying to break their bones dancing, but no those bones were made of rubbers and they flexed it till they got bookings around the city of Jos every now and them to perform. They were called “Smooth criminals”.

In pursuit of further studies, the group got disbanded. Education severed the bonds that once held them close and they all fell apart leaving the twins brothers to just themselves. They would later coin brand names for themselves till they settled for P’square.

When the Fame Came Calling

Their very first album came in 2003 under timbuk2 records titled “Last nite”. This album was sponsored by a tobacco manufacturing company and it got them a KORA AWARD nomination. Their sophomore album “Get Squared” popped out in 2005, this time it was released by their own record label Square records. The album had the popular single “Bizzy body” featuring Weird MC. This track  intoxicated and mesmerized music lovers around the country and sent everyone busying with their bodies.

Two years later,  “Game over” their best selling album (8million copies sold) came alive. In 2011 they got signed into Konvict music, a record label owned by African-American art Akon. They featured Akon in the remix of their “Chop my money” track. They also featured American rapper Rick Ross in their “beautiful Onyinye” remix and and another US rapper T.I in “Ejeajo”.

The Split up and Reunion

The duo sent the Blogosphere and media outfits lots of bread to feast over when they broke up and labelled the brand P-Square defunct.  Each chooses a separate name for himself. The controversial split had their elder brother Jude Okoye A.k.a Engees in the midst of it all. He manages them and produces most of their videos, but the crises relieved him of his job as their manager and producer.

They would later reconciled and do a song together. A reconciliation that led many to reason that the the break up was a mere publicity stunt used by attention seekers to gain cheap publicity.

KORA Awards won once and nominated once

P-Square Net Worth and Endorsements

They are both Glo ambassadors. The deal is worth over N250million with a customized Benz G-wagon and Range Rover Sport to go with. They are also Olympic milk ambassadors. Their net worth stands at an impressive $150million.