Patoranking Net worth ($1million) And Biography 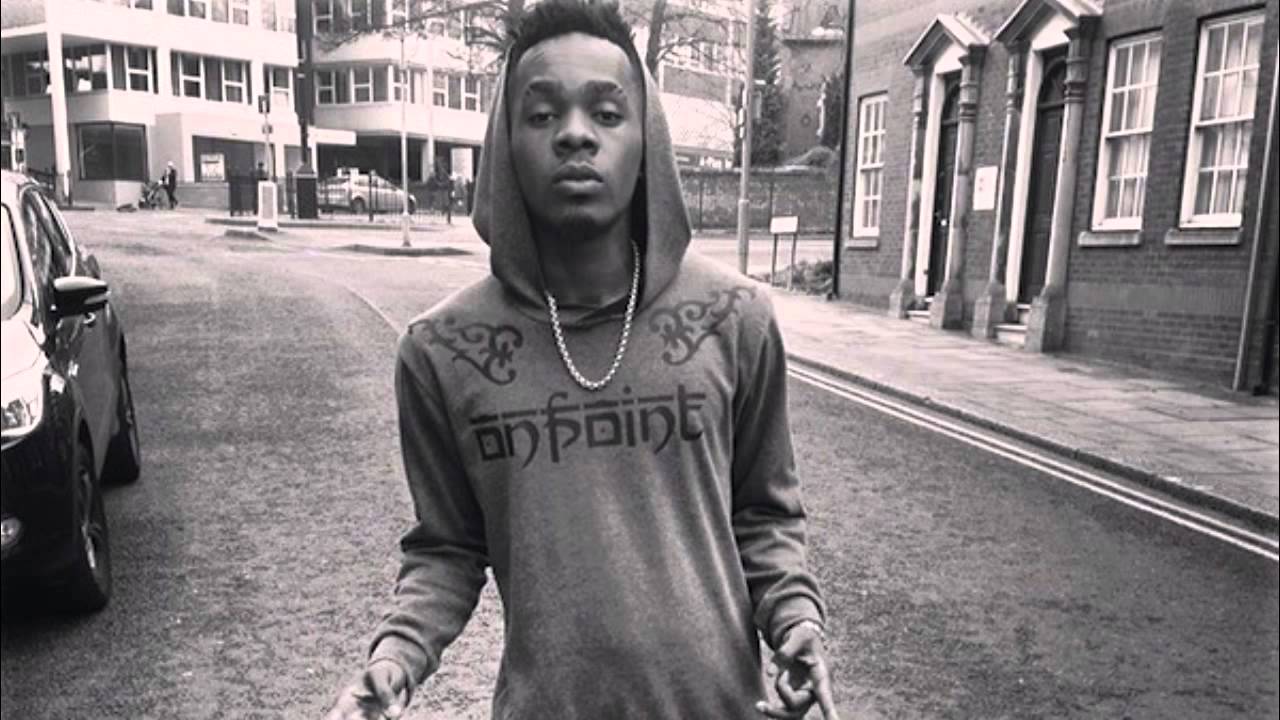 Patrick Nnaemeka Okorie, best known by his stage name “Patoranking” is Nigerian Singer who’s on the front line of reggae and dance hall music. His soft spot for the Jamaican style of music is visibly evident on the way he does his own songs. All he needs is just long dreads and the Jamaican scarf around it and you would pass him off as a true son of the Jamaican reggae empire. Even the name “Patoranking was given to him by a Jamaican he met in a beach in Lagos.

He’s tasted hardship, sold stuffs on the street just to be alive in the land of living before fame beckoned and he followed via hard work, passion and resilience. The Alubarika crooner is among the top 20 richest musicians in Nigeria, famous and lovable. He’s one of the prophets of reggae gospel and he believes raggae is the future of music. Let’s bring to your knowledge some cool details about his personality.

He was born on the 27 of may 1990 in Ijegun satellite town Lagos. That part of town speaks volume of the kind of societal class he was born into which is why his “Alubarika” track was in order and it crawled into hearts unconsciously. That single alone established him a huge fan base. He went to citizen comprehensive college epe, and ended his educational trip in Jibril memorial grammar school.

He started his career in music doing some low key collaborations with artist like X-projects and slam. He performed in neighborhood carnivals dancing and doing some street jams. In 2009 he released his first single “So nice” which didn’t get much publicity.  Then in may 2012 he came out with another titled “Iya Bisi” which featured Qdot and Kaj according to him, the duo served him the inspiration he needed for the song output.

In 2013 he came with his gateway single “Alubarika” featuring Timaya. The song flung the gates of success and recognition open while he walked right in. He did the song under Timaya’s music label “DEM MAMA” records. He later left this label for Foston Music with Timaya claiming he was never signed in anyway. In 2014 While in Foston records he released yet another single titled “Girlie O”, and was advised to do a remix by Tiwa Savage which he did and  featured her in the vocals. He then shut the video which peaked at No. 9 among the top 10 while it debuted the MTV base charts.

In 2015 he made much more relative progress which saw his two singles “My woman, my everything” and “Daniella whine” topping the singles chart on MTV base. He officially came forth with his debut album “God over everything” in 2016 featuring a plethora of artists.

The Headies 2014: Next Rated, Best Collaboration and Best Reggae and dancehall artist of the year.

Patoranking Net Worth and Endorsement

He is an ambassador for luxury jewelry brand Malivelihood and Lagos city marathon. He also signed a deal with an unknown company worth about N17.5million. His net worth is valued at $1million .