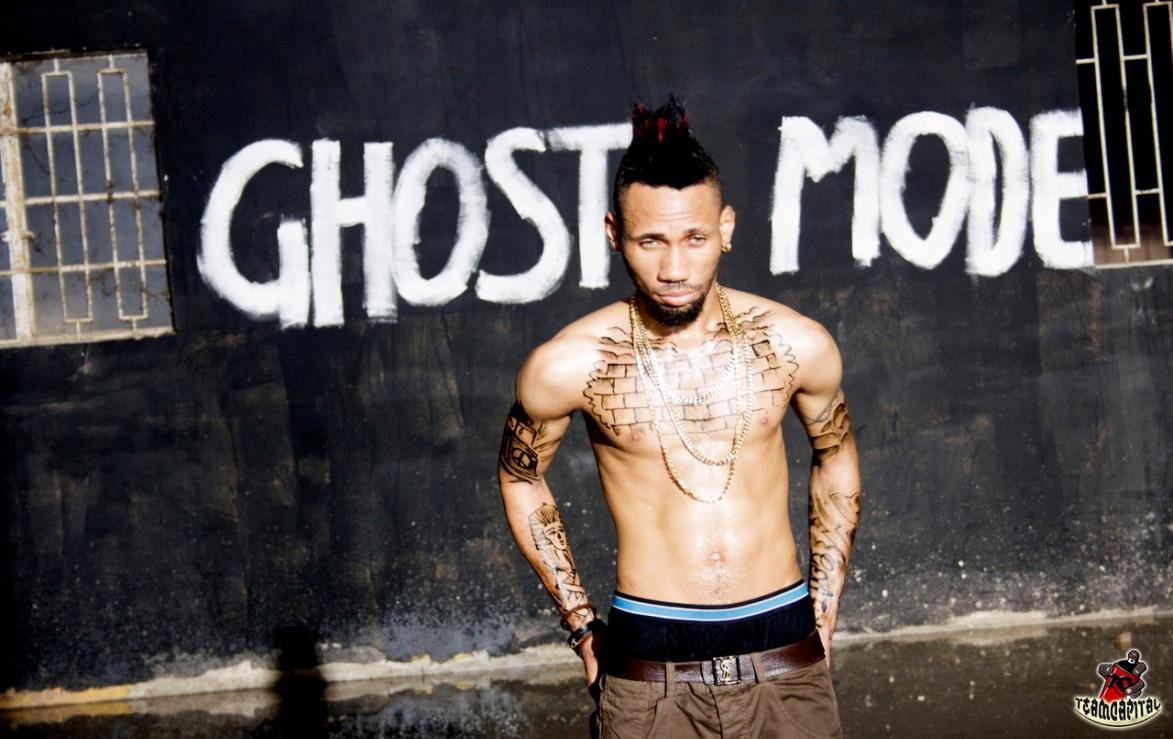 Talk about floating in a class all by himself. Phyno is a Nigerian rapper, producer, Singer and songwriter who  took a detour in the music industry rapping entirely in his native Igbo language. His peculiarity stands him out in the midst of other colleagues in the business.Today, he is one of the richest musicians in Nigeria.

He’s highly respected for choosing to do a rap style that seems to be convoluted and rigid. He’s one artist you don’t get to see his eyes. Always on his signatures shades dawn to dusk. He’s just there in a world of his, very stylish and having negligible rivalry at what he does best.

He was born Azubuike Chibuzor Nelson  on 9 October 1986 in Enugu, Enugu State, Nigeria.  He was described as being phenomenal by one of his secondary school friends and that translated to the Nick name “Phyno”. He’s the fourth child out of five children. He nursed the dream of becoming a pilot but fate had other plans for him. He studied public administration at the Institute of Management and Technology (IMT) Enugu.

While in secondary school he began learning the act of music production and really had intentions of becoming a full time producer. He started producing at IMT in his second year. In a twist of fate, he became a rapper and feels so at home rapping in his native tongue. His love for his culture is the brain behind the distinctive rap style. He had always looked up to Nigga Raw as a newbie and greenhorn and admired the rapper for his igbo style of rapping. Perhaps that was why he took after him.

In 2010 he moved to Lagos as a rapper and on 25 September 2012 his debut single “Ghost mode” came to public awareness featuring fellow rapper Olamide. Other singles like “Man of the year”, “parcel” and “O’Set” followed suit before the official debut album came in 2014 titled “No Guts No Glory” attracting local and international attention. Not to mention the popularity hat he wore on the “O’set” Single in which he later featured the magical duo P-Square and “Ghost mode” that won him an award.

In 2015 he had a collaborative album with Olamide titled “2Kings”.  A combination that was best described as being musically lethal. In the positive direction though.  He is signed into penthouse music. He has worked with artists like Psquare, Jmartins, flavour, bracket,Nigga raw(Mr Raw) in the industry.

The “Fada Fada” crooner has the following awards and nominations

3 The Headies Awards and  15 Nominations

Phyno Net Worth and Endorsement Deals

He’s a Guinness brand ambassador for the Guiness made of black campaign. He also has signed a deal with sports betting company Nairabet and is an Airtel brand ambassador. Phyno Net worth stands at an estimated $4.5million