Top 20 Richest Women In The World 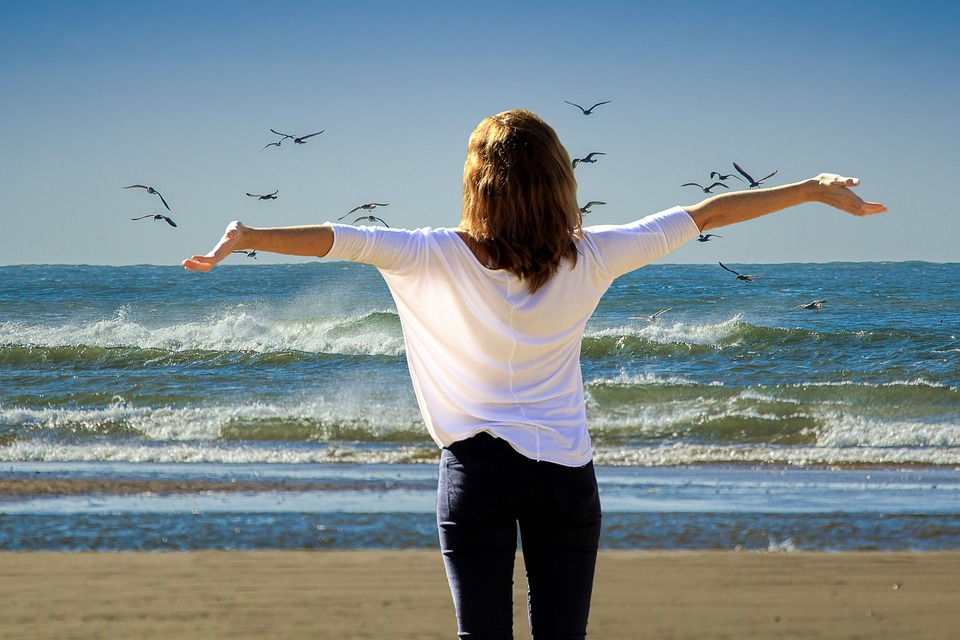 The following are the top 20 richest women in the world. Reading about them will sure inspire you to achieve greatness in your career and business.

Christy Walton is the richest woman in the world. Having dropped to the rank of no. 2 after Liliane Bettencourt a few years back, she regained her position as no.1 and has been at it for a while now. The 59 years old, was the wife of  late John Walton, one of the sons of Walmart founder, Sam Walton. She became the richest woman in the world as a result of her inheritance of her late husband’s fortune and legacy in the Wal-mart industry.

SEE ALSO: The Top 10 Richest People of All Times in History

Christy Walton has 96% share in the Walton family’s Arvest Bank, and also a shareholder in a Solar company that her late husband (John) founded, First Solar. She has an estimated net worth of $38 billion. Christy Walton is also the 9th richest person in the world.

The French business woman is the second richest woman in the world. Liliane Bettencourt, aged 91, is a major shareholder in the french cosmetic company, L’Oreal and the largest individual shareholder in Nestle.

She is the daughter of Eugene Schueller, the founder of L’Oreal, one of the world’s largest cosmetics company. Her assets are worth $37.2 billion.

The daughter of Wal-mart founder (Sam Walton) is the third richest woman in the world. After her sister-in-law, Christy Walton and Liliane Bettencourt.

With a net worth of $34.2 billion, yes, Alice Walton is the third richest woman in the world and the 13th richest person in the world.

Jacqueline Mars is the daughter of Forrest Mars Sr. and the grand-daughter of Frank C. Mars, founder of the largest candy company in the world, “MARS”. She  co-owns Mars, with her brothers Forrest Jr. and John Mars.

The 74 years old business woman is worth $20 billion in assets. Some of the famous brands of the company include, Twix, Snickers, Milky way, M & M’s e.t.c.

52 years old, Sussane Klatten, is no. 5 on this list. She is the richest woman in Germany and the daughter of Herbert Quandt. She inherited her father’s shares in BMW, which put her in the rank of the top twenty richest women in the world. She owns up to 50% of BMW alongside her brother, Stefan Quandt and her mother, Johanna Quandt.

The 60 years old, Australian mining heiress, is the daughter of Lang Hancock. She holds the largest shares in Fairfax Media and is worth $18.1 billion in assets.

She is worth $17.4 billion, making the 7th richest woman in the world. She is a member of the committee of Capital Markets Regulation. As well as the Board of Directors for the Securities Industries and Financial markets.

94 years old, Anne Cox Chambers is the major owner of Cox Enterprises, a private media company that is into Newspapers, Cable television, radio and the likes. She is still the head of the board of directors of the company till date. The company was founded by her father, James M. Cox.

Anne Cox has a net worth of $16 billion and is ranked among the top twenty richest women in the world.

Laurene Powell Jobs is the largest individual shareholder in Disney and widow of late c0-founder of Apple, Steve Jobs. Her wealth is also as a result of her inheritance of her husband’s stake in Apple.

The 51 years old American Business woman is the founder of Emerson Collective and the president of “Board of College Track,” a program that helps high school students get into college. She is also a member of the Board of Trustees of Stanford University. Her net worth is $16 billion.

The widow of the late Andronico Luksic is also on our list of top twenty richest women in the world. Her family is a major shareholder in one of the biggest copper mining companies in the world, Atofagasta. She started to run the business along with her children Jean-Paul, Adronico and Guillermo after her husband passed away in 2005.

She has a net worth of $14.5 billion and also has a majority stake in Queinco, a consumer packaging company.

88 years old, Johanna Quandt was the third wife of Herbert Quandt, a major stakeholder in BMW. After the death of Herbert in 1982, his 50% share in the company passed unto Johanna and her children, Sussane Klatten and Stefan Quandt. She is one of the richest women and the 8th richest person in Germany.

Johanna has up to 17% share in BMW. She is worth $14.2 billion in assets and her family is one of the richest in Europe.

Charlene de Carvalho-Heineken is one of Britain’s richest women. She is a major stakeholder in the third largest brewer in the world, Heineken International. The 60 years old business woman, from Amsterdam, Netherlands, inherited 25% controlling stake in the business from her late father, Freddy Heineken.

With a net worth of $11.1 billion, the Dutch heiress is ranked  the 12th richest women in the world.

The Italian fashion designer, Muccia Prada, is the Chairman and lead designer of her  family’s luxury goods and clothing manufacturing company, Prada. 65 years old, Muccia Prada is the youngest grand-daughter of Mario Prada, the founder of the company.

She has a net worth of $10.4 billion. According to Forbes, she is the 75th most powerful woman in the world.

The Chairman of the French commodities company (Louis Dreyfus), Margarita Louis-Dreyfus, is also one of the richest women in the world. Louis Dreyfus and some other group of companies known as the ABCD group of companies, are major controlers of world flow of food commodities. She took control of the company after the death of her husband, Robert, in 2009. The Swiss billionaire has a net worth of $9.3 billion.

American Billionaire, Elaine Marshall, is the widow of late E. Pierce Marshall, who inherited the Koch industries from his father J. Howard Marshall II. She has up to 15% share in the Koch Industries, which she inherited from her husband and holds in trust for her two sons.

Anthonia Ax:son Johnson is the head of the Axel Johnson Group. A company founded by her great-grandfather in 1873. The company specializes in Telecoms, Energy, Security, Real Estate and other businesses.

SEE ALSO: Top 20 Richest Musicians In Nigeria And Their Estimated Net Worth

Heir to the Duncan family fortune, Dannine Avara, is one of the richest women in the world. She is the daughter of late Dan Duncan, a co-founder of Enterprise Product Partners LP, an Oil company. At a time, Duncan was the richest man in Houston. Dannine and her three siblings inherited her father’s fortune. She has a net worth of $6.7 billion.

Randa Duncan Williams is a billionaire, heir to the Duncan family fortune. She is the eldest of four siblings who inherited the oil fortune of late Dan Duncan. She is the non-executive Chairman of the Board of Enterprise Product Partners LP. She is worth $6.7 billion in assets.

The richest woman in China, Yang Hui-Yan, is also one of the richest women in the world. She is the major shareholder of Country Garden Holdings, a company that is into Real Estate. She is the daughter of Yen Kwok Keung, the Chairman of Country Garden Holdings, who later transferred his stake to his daughter in 2007, making her the richest person in China at that time. The 32 years old, Chinese billionaire, has a net worth of $6 billion.

Pansy Ho is a co-chairman of MGM China and the richest woman in Hong Kong. She is the daughter of Stanley Ho. An Hong Kong and Macau-based businessman. 52 years old, Pansy, who is one of the 17 children of Stanley Ho, is known to the good number of the public as the heir apparent to her father’s business. Her assets are worth $5.7 billion.