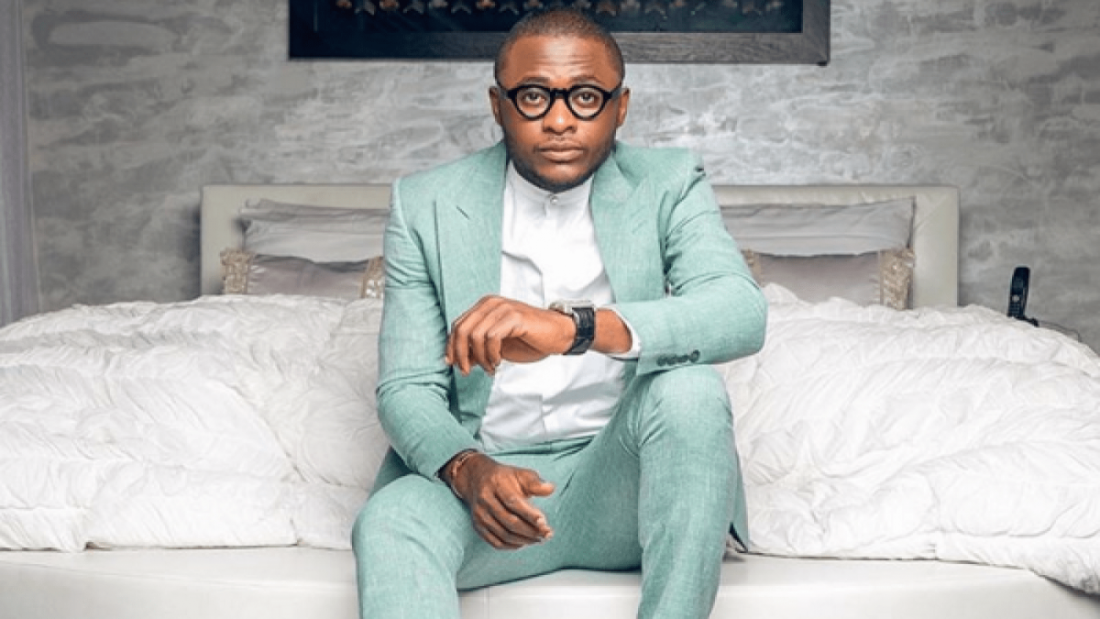 Ubi Franklin is an artiste manager and the founder of popular music record label, Made Men Music Group, home to some of the top artistes in Nigeria. He is serial entrepreneur with ambitious and fierce determination to become one of the biggest businessmen we have in this country.
One thing that has gone well for Ubi is being able to mix music business and his other business perfectly without anyone colliding with each other.

Music executive turned entrepreneur full name is Ubi Ekapong Ofem was born in calabar the capital of Cross River State, Nigeria with a twin who is now late. Ubi is the 11th child in the family of 15 brothers and sisters, quite a large family.
His father was a former high court judge.

Ubi Franklin did his primary and secondary education in Calabar before he was given admission into Madonna university where he studied Law.

After many speculations Ubi Franklin finally married Nollywood actress Lillian Esoro, on October 30, 2015 at a traditional marriage but later had their white wedding on November 1, 2015 in a star-studded wedding. One year later, she gave him a son, who was named Jayden.

SEE ALSO: E-Money Net Worth ($30 Million) And Source Of Wealth

Shortly after the birth of their son Jayden cracks in marriage as Lillian Esoro removed all the pictures of Ubi Franklin from her her social media page and a while the couples ended their marriage.

Before he became popular with Triple MG, he was refereed to as an “industry guy” a person with no clear cut work are referred to in the entertainment industry. Ubi Franklin became an assistant to comedian guru Juilus Agwu and also worked with AY and few others artist, before going on in promoting shows and getting paid for gigs.

In 2010 Ubi Franklin partnered with Iyanya whose album “My Story” had just flopped in 2009. Iyanya released his monster hit single “Kukere” in 2010 which saw the rise of Ubi Franklin and Iyanya.

In 2016 Iyanya announced his exit from Triple MMG via social media after loggerheads with Ubi Franklin over finances and a lot of other key decisions on the running of the label.

With his business expansion the music executive turned businessman is on the steady rise and that’s why according to our estimate Ubi Franklin is worth $4Million.