Chidinma Net Worth And Biography ($1.3million) 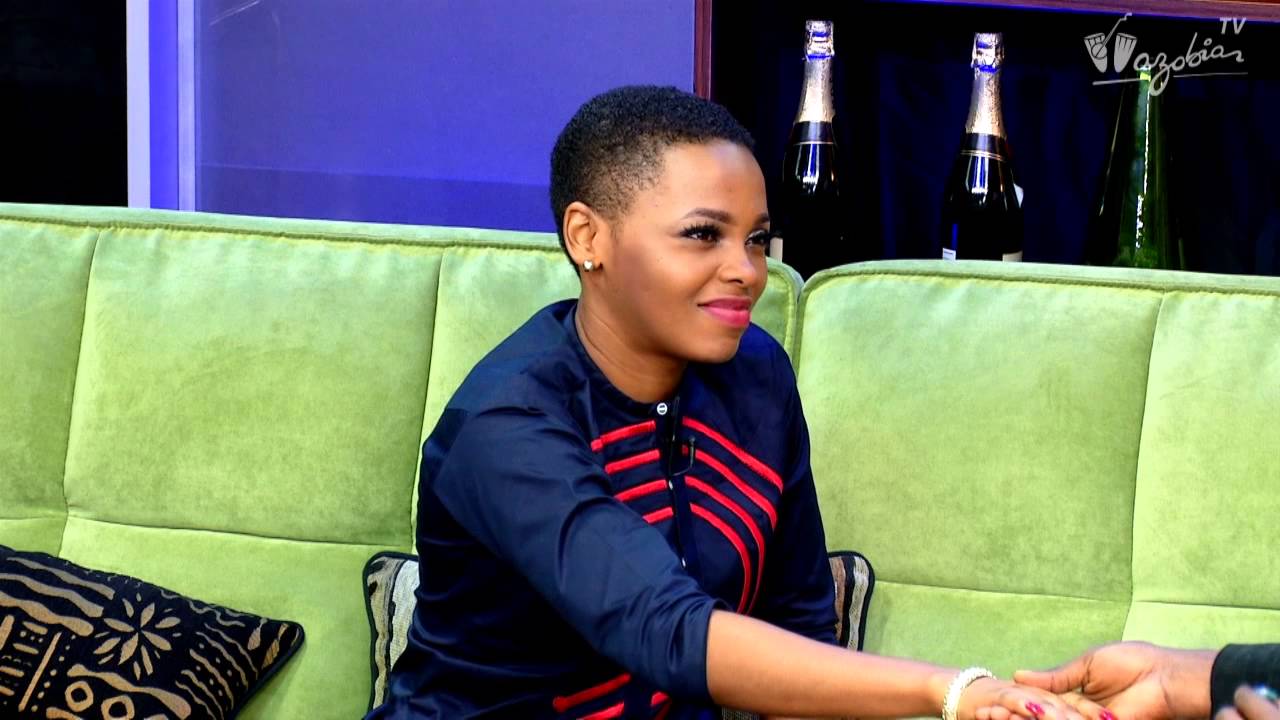 Chidinma Ekile popularly known by her forename “Chidinma” is a Nigerian Songstress, songwriter and stage performer. Petite and bonnie are the adjectives to paint her adorable personality. She’s been linked to lot’s of stealing hearts crime through her silvery pitched voice. A voice that proved its mettle with other contestants in 2008 at the third edition of MTN’s talent hunt music show “Project Fame”. You guessed right. Chidinma net worth secured her place among the few females in the list of top 20 richest musicians in Nigeria.

She not only survived, she won the highly hankered 1st position which saw her go home with a deal, a fortune and a car. Ever since that back to ride on to success was given by MTN, she had never slipped one bit on it. She rode on it so well and became a household name. She’s arguably the youngest richest female in the music arena of showbiz in Nigeria.

She was born on 2 May, 1991 in ketu, Lagos as the 6th child out of seven children. She was well groomed in a humble background. Both parents are from the eastern heartland Imo State Nigeria.

Born and breed in Lagos – she had her primary and secondary education in ketu. She got admitted into the University of Lagos to study mass communication, however she couldn’t respond to the call of that university degree due to the reasonable progress she was making in the call to stardom at the Project Fame Ultima studios  and competition. She would later go back to the ivory tower to study sociology.

She began utilizing her infant silvery voice at age 6 and was well involved in the church choir offering musical renditions. Little did she know the church was breeding her for something bigger, and that was project fame west Africa. Becoming the winner set a new course of life for her. She gained entry into the music scene with her single “emi ni baller” with a record breaking video success on MTV base.

Her First and Only Album

In 2011 she birthed her debut album and called it “Chidinma” under spinlet records with sensational singles like “jankoliko” and “kedike” a track title that also became her byname “Miss kedike”. After an awkward disappearance in the music industry, she resurfaced in 2013 with the singles “bless my hustle” featuring phyno and “oh baby” featuring the ukwu crooner flavour.

Her KORA awards still remains her biggest achievement according to her. She won “The Best Female West African Act” category at the KORA awards held in ivory coast in 2012. She also won the Nigeria Music Video Award in he “Best Extra Pop video ” category in 2014. Chidinma has the following nominations

She’s has a single deal signed with MTN. Chidinma net worth stands at $1.3million