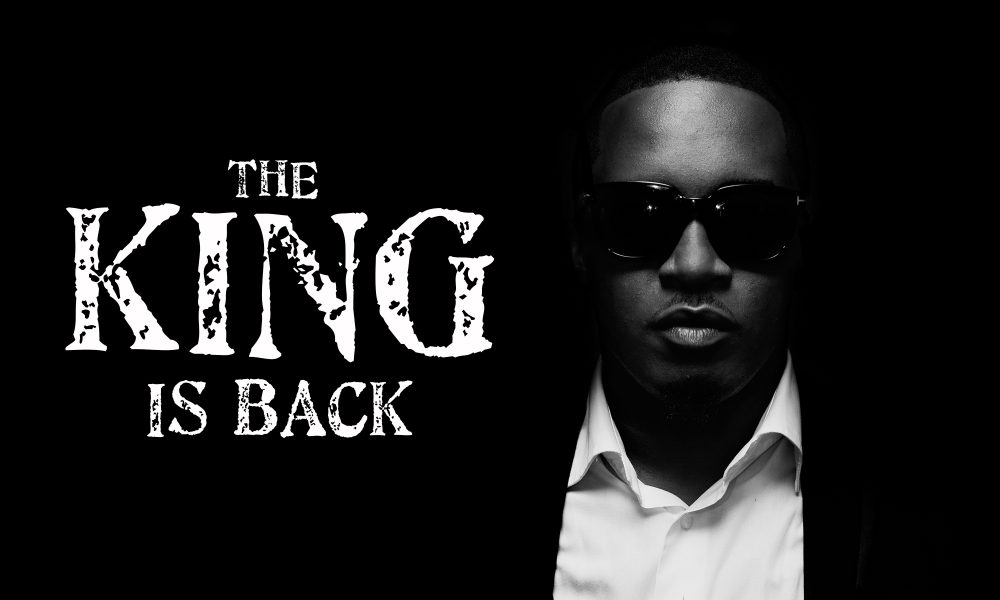 Jude Abaga is a Nigerian songwriter and rapper. When you say Jude Abaga, most people would just wonder who you’re talking about but when you mention the name MI the MR Incredible it sure rings a bell to every ear. The name MI is strongly associated with rap music. He’s the undisputed rap soldier in Nigeria. Some say he’s the best rapper in Africa and they see him as one. M.I Abaga net worth is enough to gain him a place at the top 20 richest musicians in Nigeria.

The chocolate city front man also doubles as a producer and has a younger brother  in the rapping business who is doing incredibly great. He’s from the northern part of Nigerian, the one place no one thinks anything good thing can crawl out from when it comes to the music industry. He savaged his region’s bad reputation from the ditch and raised up proteges in his line of duty like Ice prince and his brother Jesse Jagz.

Jude Abaga was born on 4 October, 1981 in Jos Nigeria to Pastor and Mrs Abaga. He hails from Takum in Taraba state, Nigeria. He is a member of a family of five (parents inclusive) all male offsprings. Education He attended Baptist High School Jos and later proceeded to Calvin college, Michigan United states to study business administration.

As a kid, his mum got him some musical equipment to practice with while he studied musical works of famous American artists. In college at Michigan, he would perform for the numerous hip hop shows organized in the school. He was also a good poet, and we all the power of poetry and its ability to equip one with dope punchlines, just in case you don’t know, good poets make ace rappers.

He swung completely into his music thing on returning to Nigeria in 2003 where he settled in Jos. This led to a release of his debut single titled “safe”. This song panned out successfully and received incessant air plays in radio and Music Video stations. This huge success was really pregnant as at then and would later give birth to his debut album “Let’s talk about it” and the sample mixtape titled “Illegal Music 1” in 2009 the part 2 in 2012 and the 3rd in 2016. He was signed into “Chocolate City ” a record label which left him with a choice of relocating to the Nigerian capital city Abuja.

The relocation marked a turning point in his career. His new base set him on the popularity radar and earned him some way too cool awards through his works. His proofed his worth as a guru in lyricism while in Abuja. What he lacked in height, he compensated for it in lyrics. He Co owns a music production company, Rytchus era with his brother Jesse.

Musician of the Year– Modemen Awards 2008

Best Use of Special Effects in a video-NMVA 2009

Musician of the Year-The Future Awards 2010

Artist of the Year – National Daily 2010

Best Rap Single – The Headies 2015Album Of The Year (The Chairman)

Modemen Awards 2008 Lyricist on the Roll

M.I Abaga Net Worth and Endorsement

He is signed into a deal with indigenous Telecom.company Glo Nigeria. M.I Abaga net worth is estimated at $3.9million, making him one of the richest rapper in Africa.